Roland’s new mixer adds a whole new dimension to recording video on smartphones, introducing the ability to record high quality, stereo audio live alongside the video recording. Now that many of us have a HD video recorder in our pockets taking videos is easier than ever, proven by the billions of videos online, but until now the audio hasn’t lived up to the camera.

With smartphones, if you’re recording a video you have to either deal with the crappy audio of your phone’s microphone or record an external track and put the two together. With Roland GO:MIXER you can record HQ audio directly into your phone alongside a video recording, so you have quality audio automatically linked to the video. Roland GO:MIXER features multiple inputs that allow you to plug in keyboards, guitars, microphones, mp3 players and more. Perfect for music videos and professional sounding video recordings. 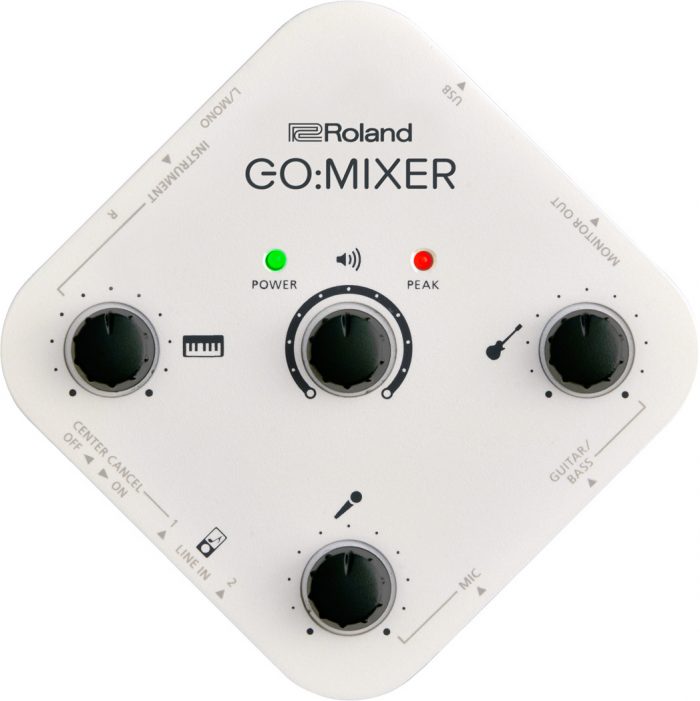 Roland say of the GO:MIXER:

Compact, portable, and easy to use, GO:MIXER makes it simple to record high-quality audio in music videos and other video content created with your smartphone. Just plug in GO:MIXER to capture a pristine stereo soundtrack* directly to your video as you perform.

With multiple inputs you can connect a mic, musical instruments, and media players and mix them all together live while you shoot. Instead of relying on your phone’s noisy mono mix or recording external audio tracks that you have to sync later in a video editor, you can now record top-quality audio in one quick and easy step.

GO:Mixer is the ideal solution for adding a pro sound touch to your social media videos, helping you get more views and attract more followers.

*GO:MIXER sends a stereo audio signal its USB output. However, some Android smartphones may automatically convert the signal to mono. 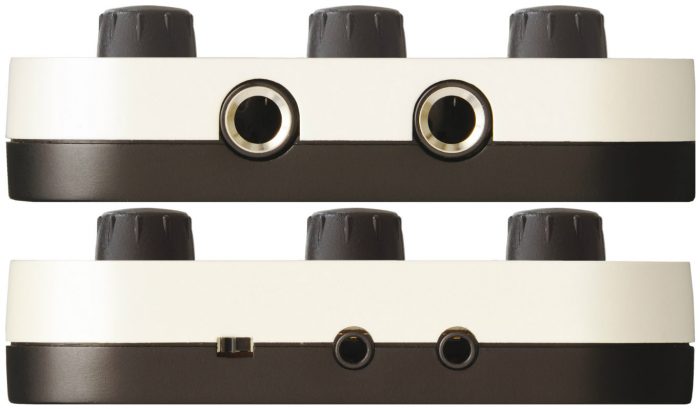 Roland’s GO:MIXER will cost $99 and for the price is one of the best ways to get good audio on your mobile videos.