Ed Sheeran tweets for the first time in over a year with clues about his 3rd album. New lyrics, album cover previews, and a sudden release date all in the space of 3 days.

With the coming of a new year, one musician to make a sudden come back is Ed Sheeran. Over the course of the last 3 days he has tweeted clues and videos teasing fans about his upcoming 3rd album. Back in December 2015 Ed Sheeran decided to take a step back from the public eye when he quoted: “I’m taking a break from my phone, emails and all social media for a while, I’ve had such an amazing ride over the last 5 years but I find myself seeing the world through a computer screen and not my eyes”.

We then heard nothing from him for over a year, with no clues or idea when his 3rd album may be coming, this was until the 12th December when he tweeted a picture of just a solid blue square evidently telling the world he was back and ready to go. This blue square was to be of some relevance as it will be the colour of his new album. 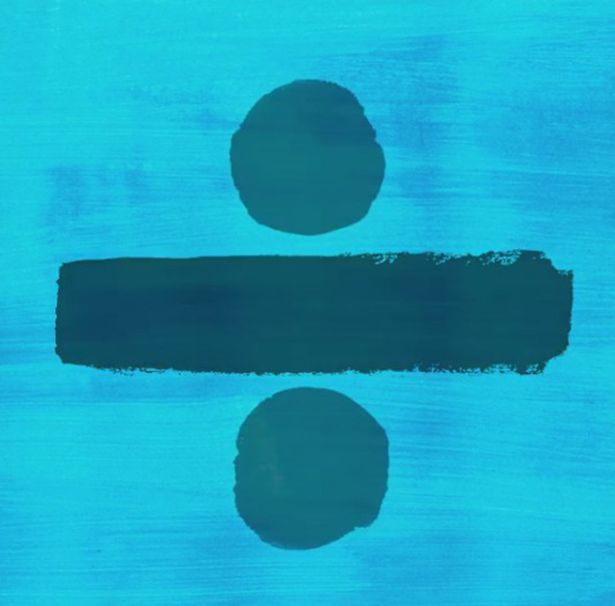 The new album is to be named “%” after his two previous albums “+” and “X”. We know this after he tweeted the symbol on top of a blue background on Monday and today posted the symbol on its own. This isnt the only mystery reveal, Ed Sheeran seems to be dropping hints left, right and centre as he has been tweeting captions of lyrics reading “The Club isn’t the best place to find a lover” and “When I was six years old I broke my leg…”.

The new release is scheduled to be released for Friday 6th January at 5am GMT ( 12AM EST)  which will definitely keep a lot of people awake tonight as they eagerly await what is to come, whether it’ll be the entire album, a demo, a single, who knows? One thing is for sure though, there are a lot of people very excited about it.

As well his upcoming album release, Ed Sheeran is strongly rumoured as one of Glastonbury 2017’s headliners as he is reported to have said “The next festival I do will be headlining Glastonbury, but it wont just be next year. I want to be able to have at least three or four albums before i do it”. With the release of the 3rd album does this mean he’s ready to take to the Pyramid Stage as a headliner?

So what will we find out tomorrow? Is there a new chart topping album on its way tomorrow? or will we have to wait longer?

The Unlikely Return Of Cassettes

Although there is an increase in physical music sales, especially with vinyl no one expected to see cassettes to make a comeback, yet they have.