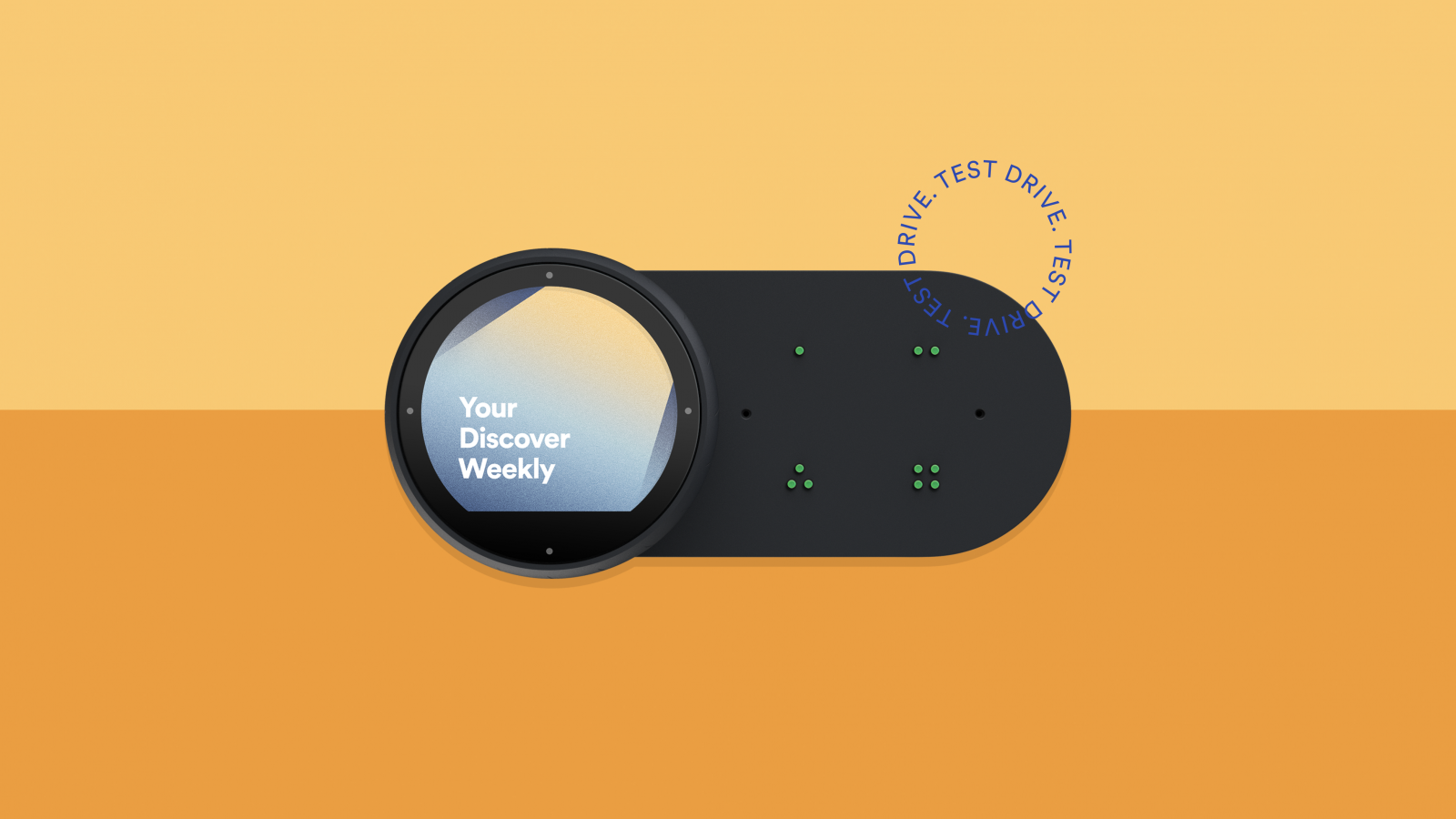 Spotify’s ‘Car Thing’ is their first piece of hardware to come out and we finally know a bit more about the funny little device.

Last year Spotify announced their very first physical device, the enticingly titled ‘Car Thing’. A select set of Premium users got to receive the gadget and test it last year to see what it can do and if it’s worthwhile. Spotify said the test was a prototype and they had no plans for mass-production.

As Business Insider have noted, in September Spotify updated their FCC filing with photos of the Car Thing and user manual. It gave us more information on the device but also suggested that they may move forward with it eventually after all.

The small device plugs into the 12 volt outlet in cars, the slot where the cigarette lighter is, and uses Bluetooth to connect to cars and smartphones. The Car Thing is voice activated like a Smart device, responding to ‘Hey Spotify’ and then a request to play music from Spotify’s extensive streaming library.

The Car Thing connects to the user’s Spotify account so it can access their library and personal playlists to play from. There’s a small screen that shows what is playing and next to it are buttons to control the playback.

Spotify said that the limited test run last May was simply to “learn more about people’s listening habits and preferences to help create an unparalleled experience for our users”. They haven’t officially announced anything or spoken on it since.

Spotify also said that they “might do similar voice-specific tests in the future, so don’t be surprised if you hear about ‘Voice Thing’ and ‘Home Thing'”. We haven’t heard about them yet, but perhaps soon we will.