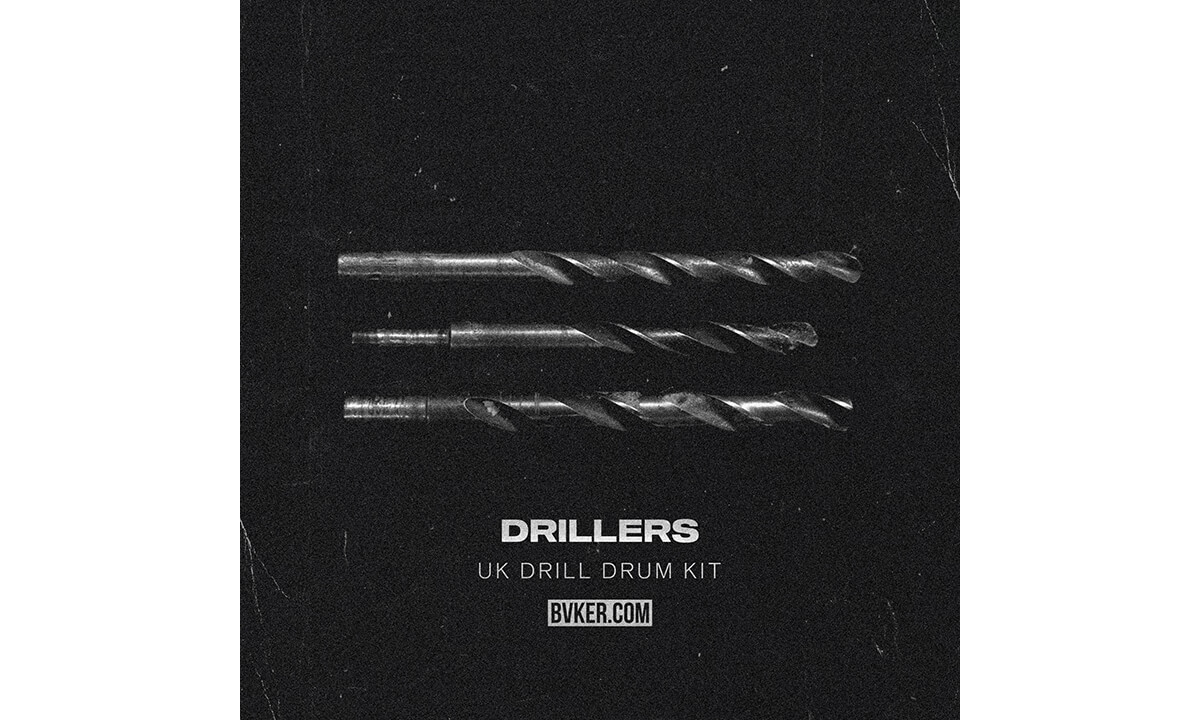 Over 60 drum shots, 30 drum loops and more will get you producing beats in the emerging UK Drill genre inspired by Grime and Chicago Drill.

UK Drill has spawned out of it’s US counterpart and become it’s own unique and famously underground genre. Connecting with the Grime and Garage scenes, it is bringing a new life to the UK’s rap and trap communities and with this immense free pack of sounds you can start honing your Drill sound.

The creator, a producer, DJ, and sound designer who goes by BVKER has made his pack of 64 drum shots, 30 drum loops + MIDIs, and 16 melodic loops + MIDIs completely free for anyone to download.

Describing the pack, he says:

The tempo is based around 140 BPM and you’ll often hear a sliding sub bass, combined with a hard hitting kick and a closed hat, that is placed in a 3/16th pattern.
A lot of time the second snare hits a bit later than usual and the overall vibe is rather dark and a bit aggressive. This “dark” vibe is often created through piano chords, reverse effects etc. Popular rappers include Krept & Konan, Headie One, Digga D or RV. Whereas some of the pioneering producers were Carns Hill, QUIETPVCK and Mazza.

Head here to download your free pack to get you started producing drill now.