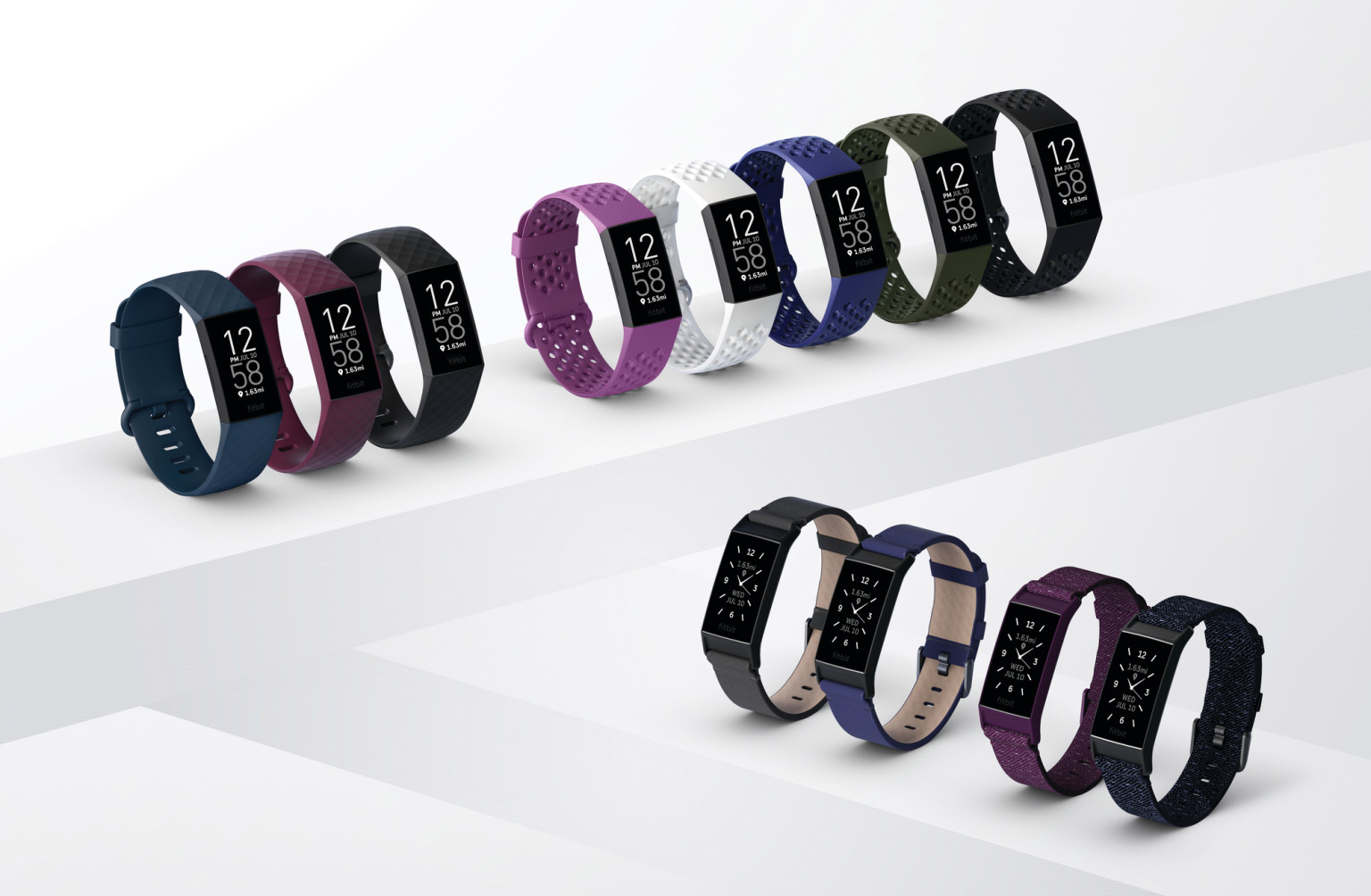 Fitbit have revealed a brand new wearable to join you on your exercises with music streaming from Spotify.

This could either be the best time or the worst time to get a FitBit – it depends on where you are and how you’re approaching lockdowns. Here in the UK it might promote you to get out on a run for your daily allotted exercise leave but elsewhere you might just be tracking your walks around the house.

Whatever the case, Fitbit have revealed their Charge 4 with some neat little tech-y features. For a start it getting getting Spotify ‘Connect & Control’ allowing premium accounts to play music from playlists and control playback on it.

A built-in GPS also makes a nice little edition to the new wrist wearable designed to track your steps, exercise distance, even your sleeping patterns. It may come as a surprise that FitBits are only now getting a GPS but the Charge 4 finally brings it up to date.

The wearable will hit markets on the 13th April “in markets where they are still open” for $150 or $170 for a special addition with upgraded bands that costs.