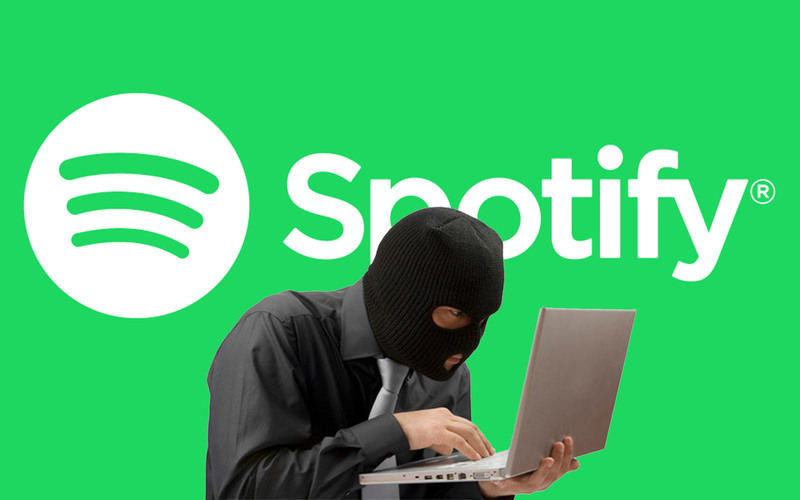 A rogue “hacking” team claimed to have hacked into Spotify and released the log-in details for hundreds of accounts including Premium – Spoiler: they didn’t.

A supposed crew of hackers, calling themselves SecTeamSix_, alleged to have hacked into Spotify and released the details for hundreds of accounts. What could have been a serious matter was found to be a rubbish joke as part of the groups “#Lulzcalypse” in which they release supposed leaks through social media for the “lulz”.

The “hacking crew” made their mission statement on Twitter saying: “We’re thinking it’s time to start a #Lulzcalypse.” SecTeamSix_ also known as The Leak Boat posted the Spotify accounts online on PasteBin before they were quickly removed. A Spotify spokesperson speaking to International Business Times shortly after revealed the “leaks” to be nothing more than a hoax.

Speaking to IBT, the spokesperson said: “We do however pay attention to breaches of other services, and take steps to help our users secure their Spotify accounts when those occur, because many people use the same login and password combination for multiple services. Therefore, we review sites such as Pastebin and others for leaked user credentials which might be used to access Spotify.

“Having become aware of such a security breach, Spotify’s security team identified that some of the leaked user credentials might correspond to Spotify accounts. We take a proactive approach to security and have reset all of the relevant passwords and sent the customers an email asking them to create a new one.”

Security experts have claimed that the list lacked any legitimacy and was just a dump of reused passwords. The usernames and passwords listed also appear in AP/exploit dumps. Despite the hacks being a hoax Spotify have recommended that any users who find their username in the list should change their passwords for security.

You can check if any of your Spotify details have been leaked at this site: www.afterdawn.com/spotify-leak.cfm