Sheeran’s new singles ‘Castle on the Hill’ and ‘Shape of You’ were a massive success with over 6 million streams in 24 hours, after being released on Friday morning. They were his first releases since 2015 after he took a year long break from the music industry. This may explain why the long awaited release’s reached a new spotify record with almost 26 million streams between them after 48 hours. Both releases broke the record of ‘Most played song on Spotify in one day’ with the previous record being One Direction’s ‘Drag Me Down’ only reaching 4.7 million streams in one day.

Even the lyrical videos on YouTube did extraordinarily well with 10 million combined views in 24 hours,  this represents his fastest ever video launch with both releases being massively successful.

This isn’t the first record Ed Sheeran has broke though, his track ‘Thinking Out Loud’ from the album ‘X’ was the first track ever to get to 500 million streams on Spotify. This same track also has the Guinness World Record for being the ‘longest climb to No.1 in the UK Singles Chart’ taking 19 weeks to get to the top, so Ed now has three world records in the music industry under his belt but will we see some more when the full album comes out? 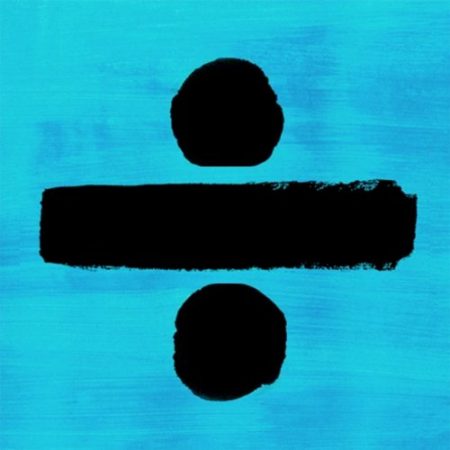 There is slight controversy about his new release ‘Castle on the Hill’ with a tweet from a Suffolk Police sergeant saying “Know you want to get home but please slow down on #Suffolk Roads”. This relates to a lyric in the song saying ” Driving at 90, down these country lanes”.

But after shooting to the top of Spotify Streams Records and Charts all over the world, can Ed Sheeran continue his success with the full album comes out? We do know that there is a possible collaboration with John Mayer and that he stated he will record ‘7 new albums’ after this one in an interview on the Zach Sang Show, but will this one be good enough to get to No.1 on the album charts, we will have to wait and find out.