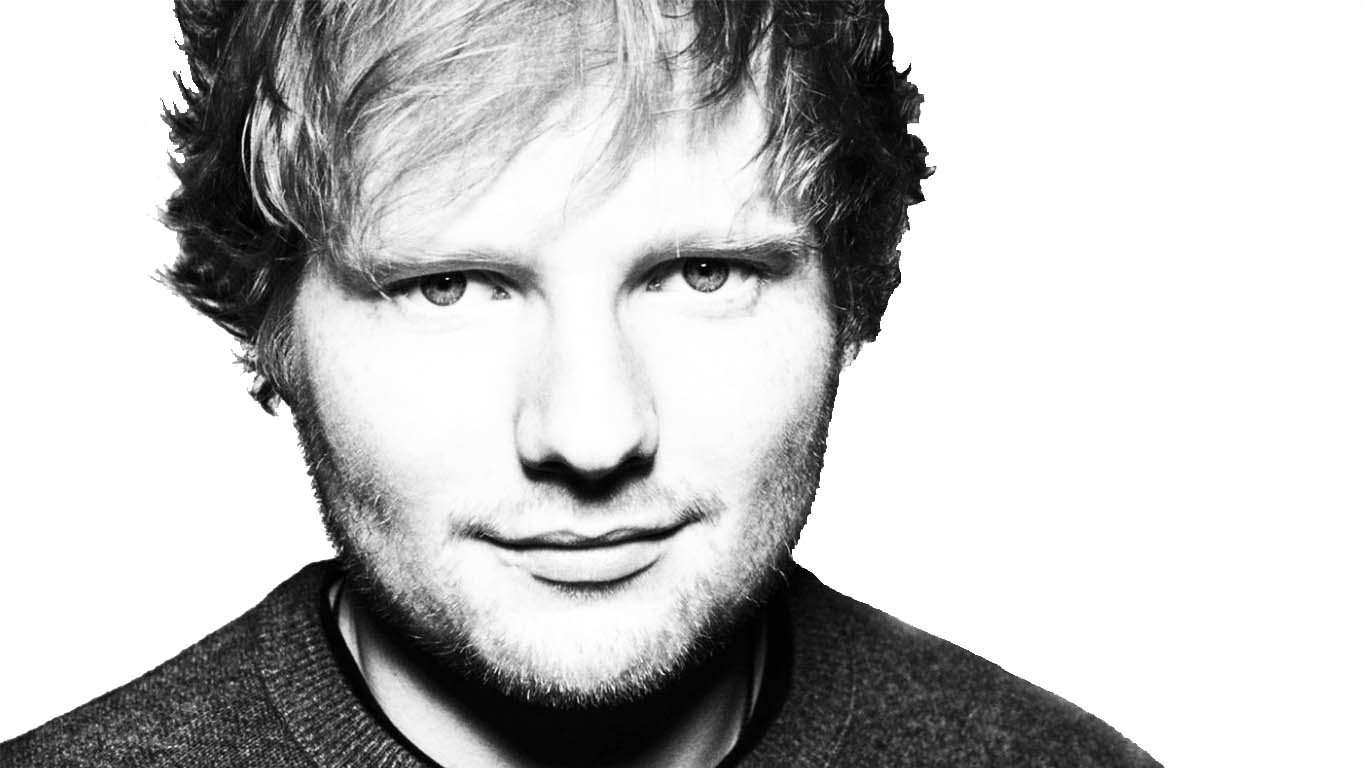 Ed Sheeran’s hit song is currently making him no money after the artist has been accused of being ‘in the habit of appropriating’ other music.

The 28 year old singer-songwriter is currently one of the biggest faces in global music. But whilst his music is getting billions of streams he’s facing multiple accusations of taking the music of other artists and songwriters for his own.

New allegations from musician Sam Chokri have been filed at the High Court and accuse Sheeran of coping the chorus of Chokri’s 2015 track ‘Oh Why’ for Sheeran’s 2017 hit single ‘Shape of You’. Sheeran’s track the biggest selling single of the year in the UK when it released with revenues estimated at around £20 million for that song alone.

Now Chokri is claiming that Sheeran stole the chorus and accuses him of being “consciously or subsconsciously in the habit of appropriating the compositional skill and labour of other songwriters”. According to Chokri, he sent his track over to people involved with Sheeran before later hearing what he claims is his composition in Shape Of You’s chorus.

Further to the claims for his own track, Chokri accuses Ed of using material from artist like TLC, Jasmine Rae, and Shaggy. Sheeran has launched his own claim against Chokri saying that he has damaged his reputation and blocked his revenues.

Sheeran denies the allegations and is currently earning no revenues from his massive hit ‘Shape Of You’.