Doppler Labs broke new ground with their Here-buds that let you control the sound of the world, now their new version is even better.

We covered Doppler Labs when they first started shipping their revolutionary earbuds earlier this year. Their ‘Here’ earbuds gave you unparalleled control over the way you hear, letting you cut frequencies out, reduce ambient noise, and basically totally manipulate the way you hear the world around you to your desires.

Doppler Labs are back with the Here One that can now stream music from your phone whilst giving you even more power over the sounds around you. Audio streaming was surprisingly omitted from their first iteration of earbuds, focussing entirely on sound control and perfecting their revolutionary technology. Now that they’ve successfully created and launched their sound augmentation technology they can bring music into the mix, making the Here One a much more desirable product. 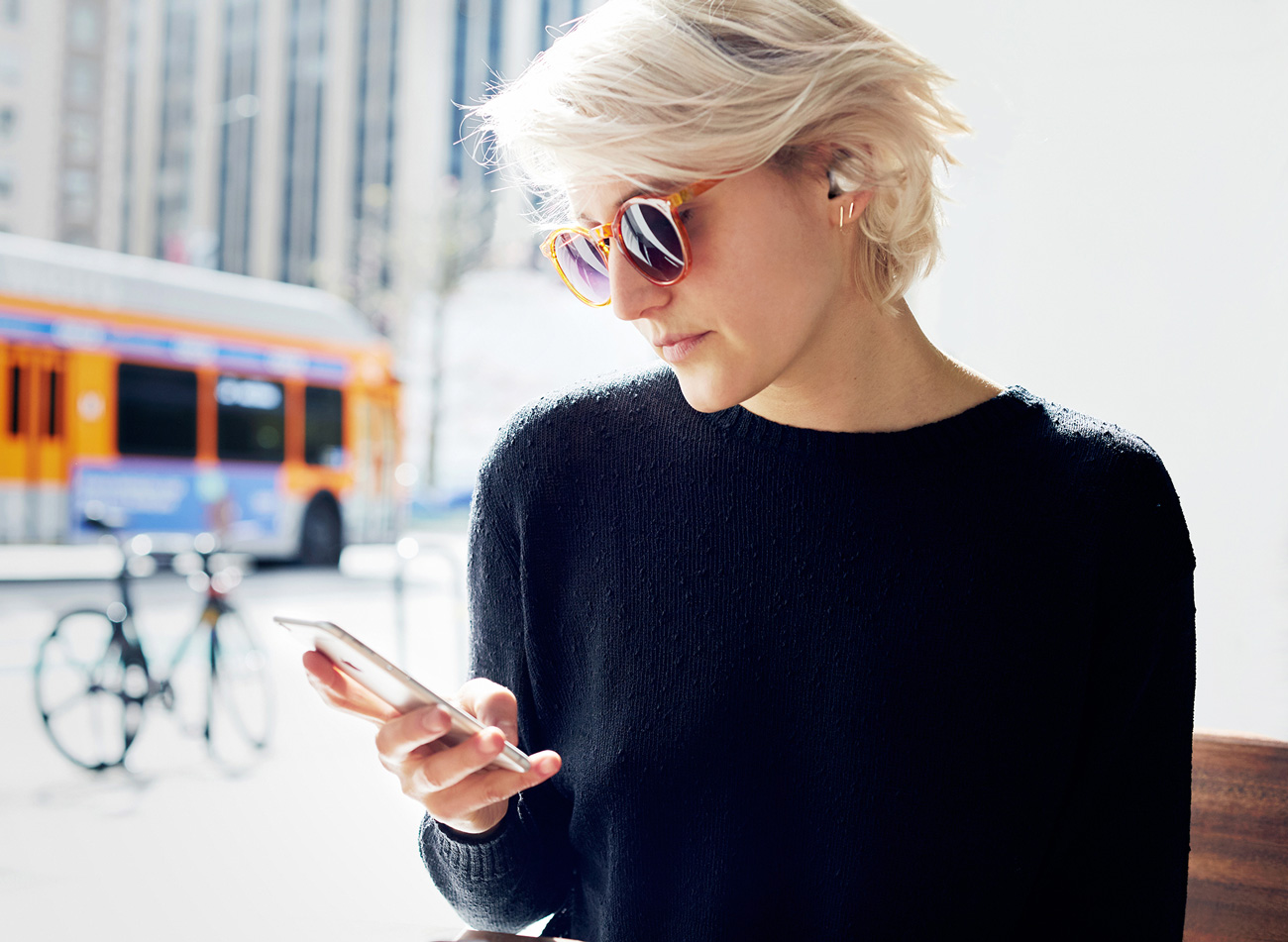 You can use music streaming apps or your phone’s local music library with Here Now via a Bluetooth connection. When listening to music you still have complete control over the Here app so that you can decide what, if anything, you want to hear around you as you groove to the music.

Here One doesn’t just add music options, it also improves upon the power of the original Here earbuds. Each earbud now features multiple multi-core processors, as opposed to the single processor in the original, to enhance the power, quality, and control of the sound. Multiple microphones, that pick up and monitor the sound you hear, have been added as well.

With the extra power the Here One earbuds can now optimise their native settings to your ears rather than a default starting point for everyone. So if your ears aren’t great at picking up high frequencies the earbuds can help you tune their output so that the sound takes that into consideration. 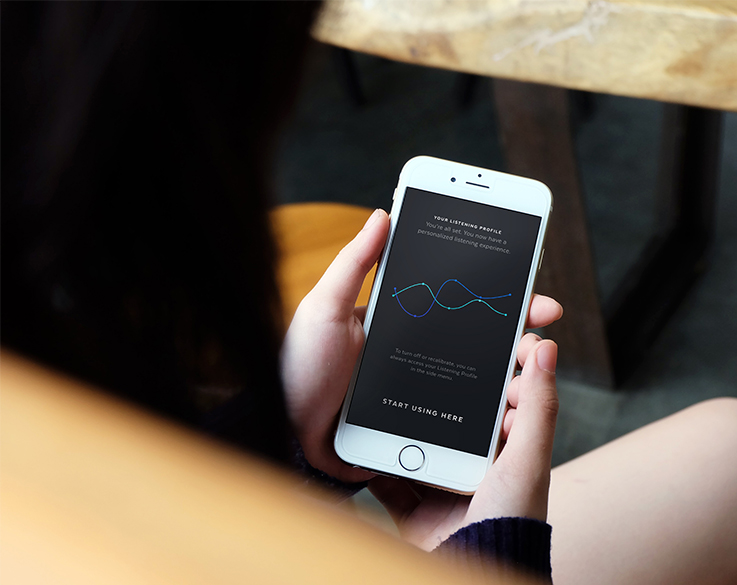 Another new feature is ‘adaptive filtering’ which aims to block out sounds in real time. Whereas before you controlled everything yourself through the app, blocking out certain frequencies or turning the volume down on certain noises, the app will adapt to the sounds around you and isolate the ones it detects and assumes you don’t want to hear. Doppler Labs give the example of a siren.

Doppler Labs CEO, Noah Kraft said: “Before your ears can recognise the siren, so faster than your own brain, it can recognise the siren and reduce that without adulterating the human speech.” Kraft doesn’t say how the technology will decide which noises to isolate and which not to but we can assume, given how intuitive their overall technology is, that it will be pretty intelligent. 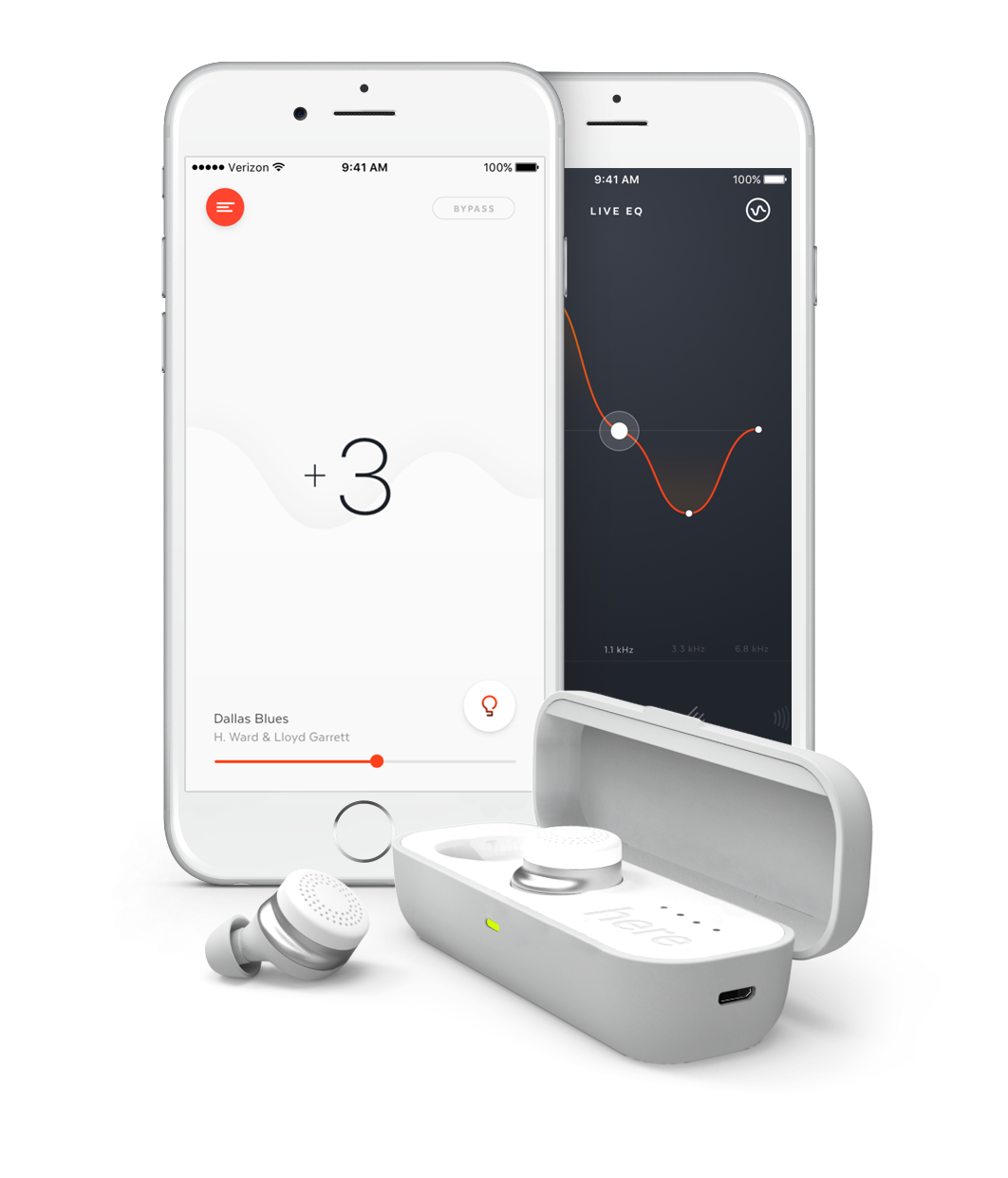 The improvements to the Here’s audio filtering are brilliant but the ability to stream music is the most important new feature. The original Heres were a fantastic piece of ingenuity but didn’t hold much widespread appeal, with the ability to work as earphones would whilst retaining and even improving upon it’s primary focus the Here Nows could be Doppler Labs mainstream breakout.

You can preorder the Here One for $299, which is expected to start shipping out in November this year.

Create a Travis Scott-type beat free of charge with this awesome Travis Scott sound pack of over 100 samples.