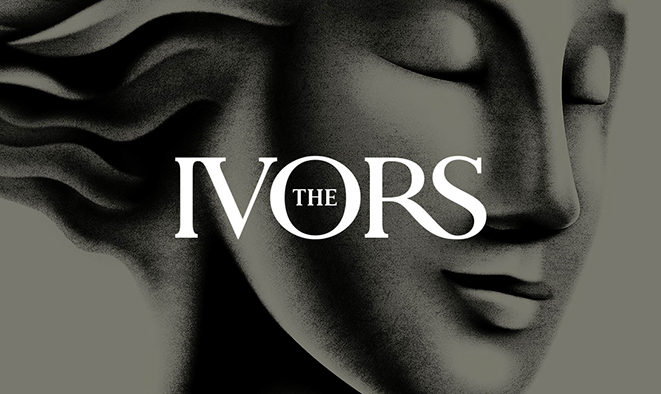 The Ivor Novello Awards celebrates creative excellence in UK songwriting and screen composition. Find all the 2020 nominees below.

First presented in 1956, the Ivors are considered one of the highest achievements for British and Irish songwriters and composers.

The Ivors 2020 are awarded to the top compositions released in 2019. Although there’s no ceremony this year, the winners will still be announced 11am (UK) 2nd September on the Matt Wilkinson Show on Apple Music’s Beats 1 Radio.

PRS for Music Most Performed Work

Find the music from all the nominees on Apple Music here.