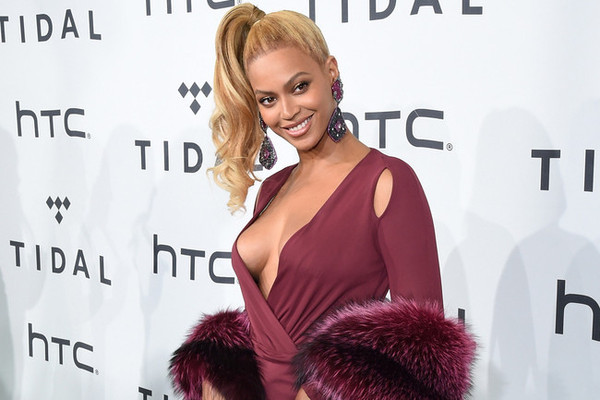 The exclusive release of Beyoncé’s new album has given a massive boost to her husband Jay Z’s celeb-backed music streaming service Tidal.

Rihanna is another worldwide music star that released her new album exclusively through Tidal early this year which earned Tidal even more listeners, though Rihanna’s album was only a first week exclusive. With these 3 massive stars all releasing new content exclusively Tidal is being pushed from the niche streamer it’s been to a major player in the streaming business, having tripled its subscribers to 3 million before the release of Beyoncé’s Lemonade.

Lemonade has earned over 300 million streams so far whilst Kanye’s TLoP managed 250 million streams in it’s first 10 days. As partners in the business, and close friends/wife of the owner rapper and businessman Jay Z, it makes sense for Beyoncé and Kanye to favour the service. But will it be enough to push the streamer into successful territory in a contested industry?

With two of the most high profile artists onboard with Tidal launching albums already this year Jay Z will have to hope they can survive on their service alone from here. Or maybe just release one of Kanye’s other 2 albums exclusively later this year.