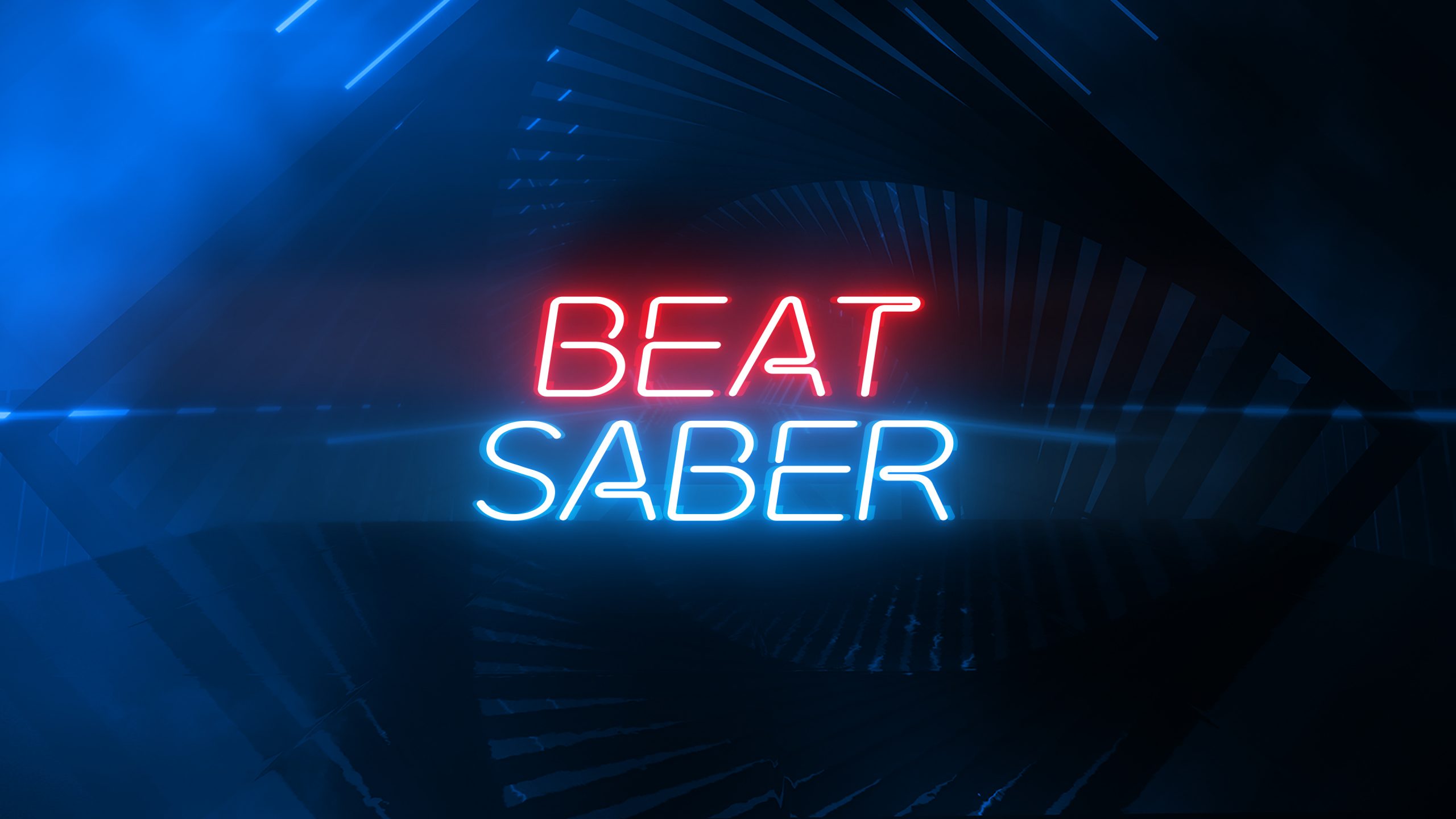 Beat Saber was launched in 2018 on Windows and PlayStation, before coming to Oculus Quest after Beat Games was acquired by Facebook (who own Oculus) in 2019. The game has players slash the beats in time with the music, like Guitar Hero for the model era of consoles, and has quickly become one of the most successful games in virtual reality.

A blog post from the VP of Content at Facebook, Mike Verdu announced “Beat Saber, VR’s most popular rhythm game, has sold over 4 million copies across platforms and over 40 million songs from paid DLCs.” With 10 million song sales announced in May 2020, this equates to an average of more than 3.4 million monthly sales in the past nine months. Clearly the pandemic along with the release of the popular Oculus Quest 2 has lead to a spike in active VR users. Music packs are regularly dropped on Beat Saber, from various artists such as Green Day and Timbaland.

Watch the Beat Saber trailer, purchase the game and listen to the soundtrack here.

At Facebook Connect, we also shared that over 35 titles on the Quest platform had generated revenue in the millions. About four and a half months later, that number is now more than 60 titles generating revenue in the millions, nearly twice as many as a few months ago. Put another way, that’s one in three paid apps on our store making over $1M in revenue.