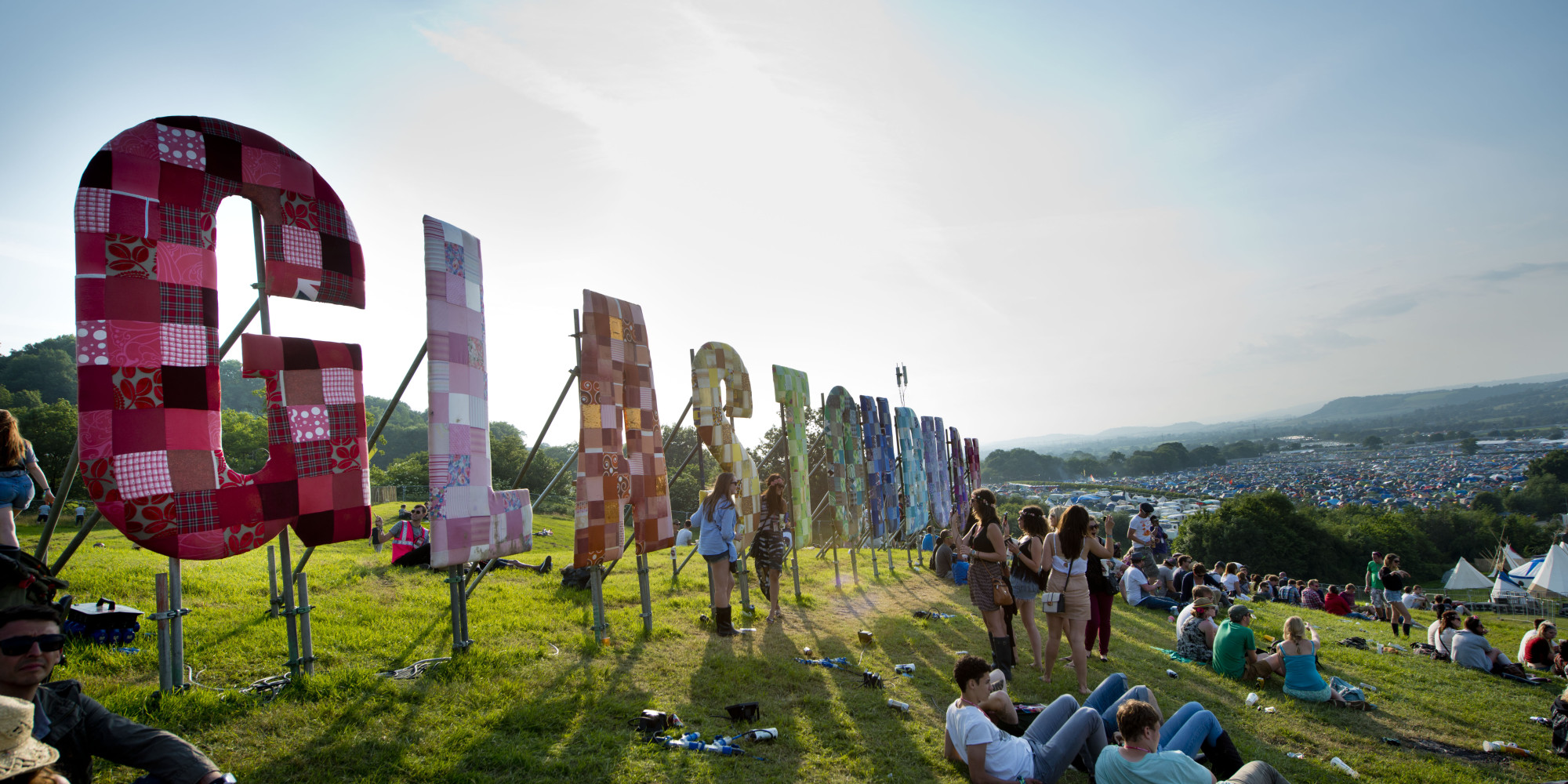 The BBC announced Foo Fighters as headliner for Glastonbury on Friday night, but managed to let one slip when mistakenly announcing Ed Sheeran and Green Day also.

With the recent announcement of the Foo Fighters at Glastonbury, came more excitement when the BBC accidentally announced at a show on Friday, that Ed Sheeran and Green Day would be joining them among the line up. This of course was immediately retracted by the BBC when they said “A previous version of this story mistakenly said Ed Sheeran and Green Day have also been confirmed. This is an error and was not based on any official sources”. Could this really be just a mistake, the idea of Green Day at Glasto hasn’t even been overly rumored, therefore the BBC must have plucked this name out of the clouds. It seems unlikely.

Ed Sheeran headlining Glastonbury would make logical sense however with his new album coming out this year and the success of his chart topping singles, it also fits in that his new music for 2017 has been, needless to say, more upbeat than any of his previous music, suggesting maybe he is getting ready to keep crowds dancing and on their feet. Even though this now still remains a rumour with the BBC retracting their statement, I think Ed Sheeran is a very likely candidate for the UK’s favourite festival.

Amongst the fun of Friday nights tongue slips, came the possibility of an extra long Foo Fighters set, Dave Grohl has reportedly asked Eavis if he could play a three-hour long set for his headliner slot with the Foo’s and Michael Eavis has said ‘Yes’. Among other acts announced for the 2017 line up are ; Radiohead, Wiley, London Grammar and The Avalanches.

So with a recent NME  Award and plenty more surprises to come, who else can we expect for Glastonbury and will we see Ed and Green Day on the famous triangular stage? We will have to wait and see.