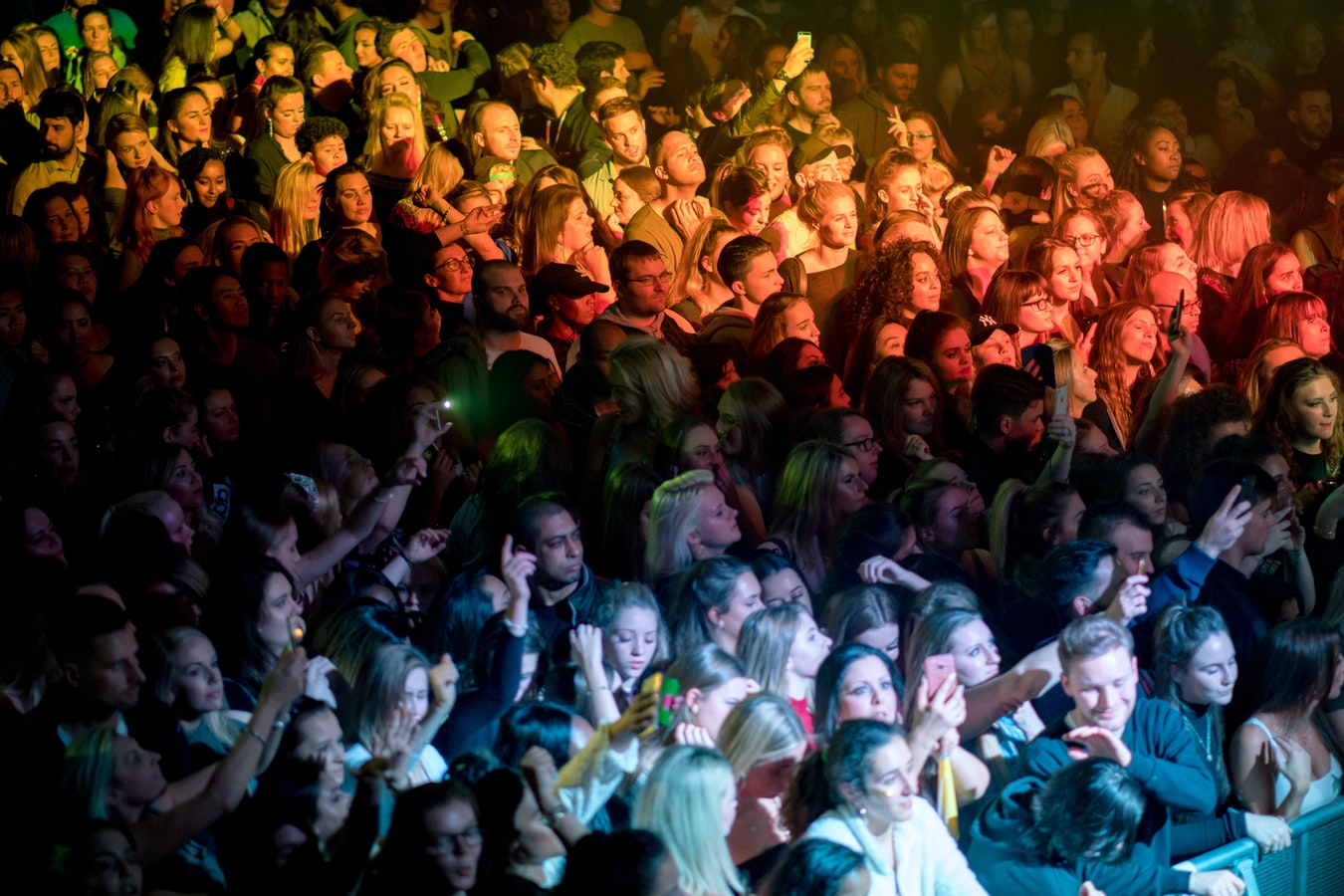 As we approach the midway point of 2020 countries are starting to look at how we’ll rebuild after the effects of COVID-19 and it’s impact on industries like live music.

The Coronavirus has had a devastating effect on the world and has seen businesses everywhere shut their doors indefinitely. One of the first to get hit and sadly probably one of the last to return is live music.

Both Germany and Australia have now revealed their plans to get the live music industry back up and running as soon as possible whilst maintaining the safety of punters.

Performance Australia, their live-industry organisation, have unveiled a AU$345 million plan. It encompasses live music like gigs and festivals as well as the broader live performance industry including theatre which will be their first focus of re-opening.

They’re planning incentives to encourage Australians back into venues, including investing $55 million in a ‘See It Live’ e-voucher for households. The vouchers will also feature travel incentives to bring international visitors to their shores to attend live events.

The Australian government now need to accept or reject that plan before they move forward with putting it in action. Germany have revealed their plan as well which is already set to be put in motion and will be helping venues, promoters, and agents out with a €150 million fund for the live industry as part of a ‘Neustart Kultur’ programme.

Earlier today we reported on a new survey which saw 9 out of 10 music venues in the US say they will have to shut down immediately in a few months without any more aid from the government.