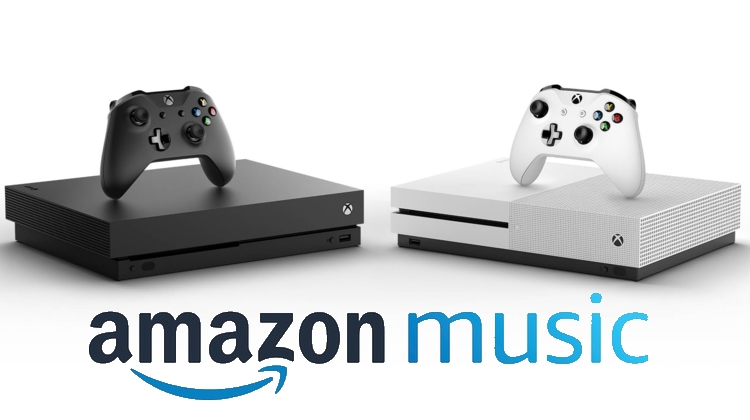 Both Amazon music services are now on Xbox One consoles so that gamers can get their groove on all on their TV.

Microsoft have brought a big update to Xbox One consoles bringing new functionality to the console as well as some new apps. Among the new apps on the games console are Amazon’s full streaming service Amazon Music Unlimited and their less comprehensive service Prime Music which comes bundled with an Amazon Prime subscriptions.

Xbox One users with an Amazon Music Unlimited subscription can stream from over 50 million songs with access to all of their stations and playlists. Prime Music’s catalogue is only 2 million strong but all of them are available for Prime subscribers on the new Xbox app. It’s currently only launched in the US and whilst no timeline has been revealed Microsoft and Amazon say they will be bringing the partnership to more countries “soon”.

Alongside their music services, Amazon’s AI Alexa gained functionality on Xbox One’s with the update. The Alexa Xbox Skill has launched in beta allowing users to control their Xbox using their voice to navigate the menus, play music, and more.

Amazon joins Spotify, Pandora, iHeartRadio as music streaming apps available on Xbox One consoles. Presumably, like Spotify, users can use the app to play music in the background whilst they play games or use other apps.

The Amazon Music app is available on the Xbox store now.