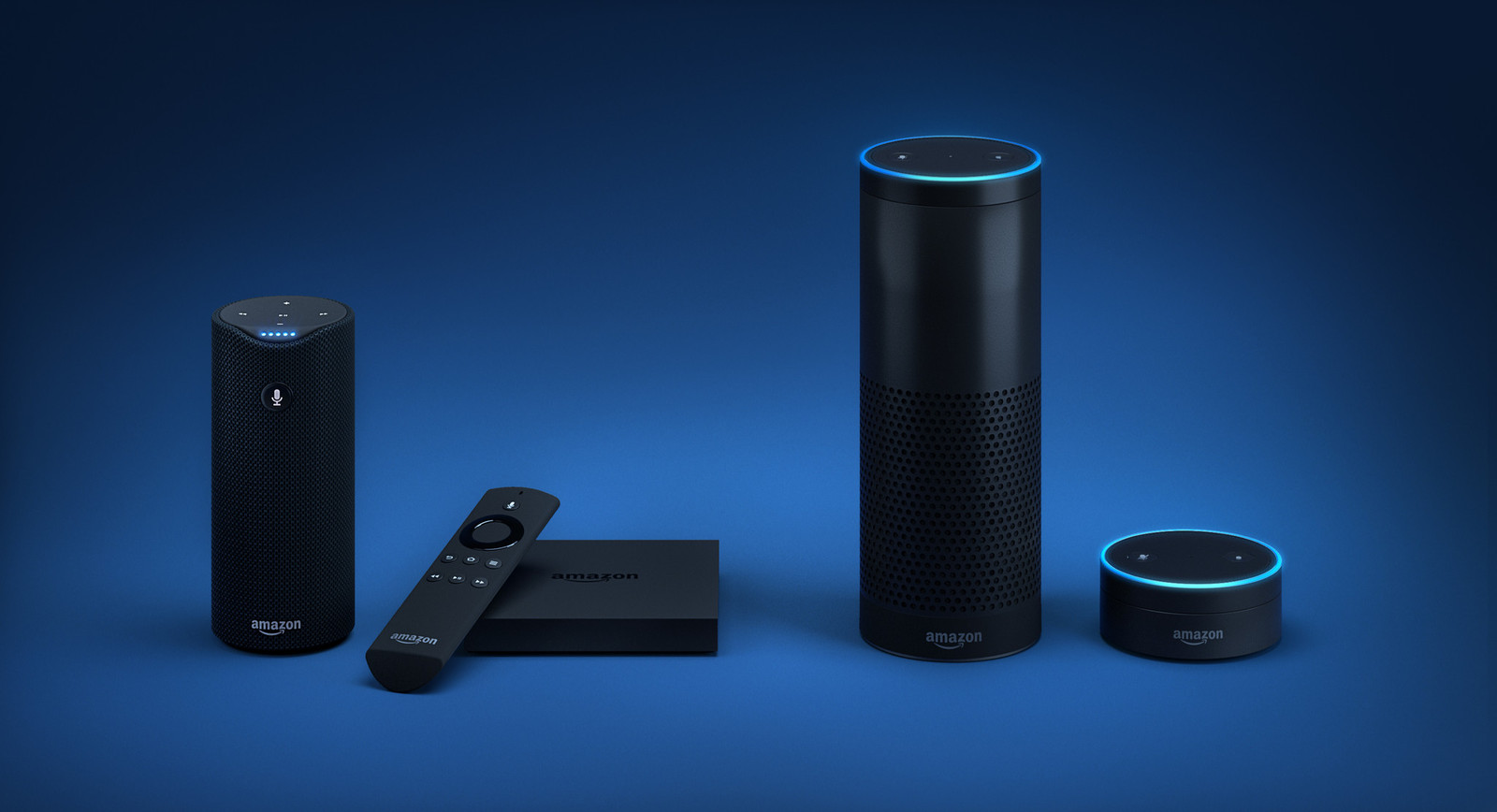 An analysis by Consumer Intelligence Research Partners indicates that Amazon Echo has been a giant success since launching at the end of 2014. CIRP undertook the task of finding out Echo sales since Amazon don’t release their own numbers for Echo, and found that roughly 5.1 million units have been sold since launch.

Amazon launched their Echo speakers just over 2 years ago in November 2014. Echo features Amazon’s Siri-like intelligent AI Alexa which is voice controlled to stream your music, arrange your calendar, keep you up to date with the news, find answers to your questions and much more. Since launching the Echo has been a major success and spawned other AI home speakers from rivals like Google.

CIRP found that approximately 2 million of the total Echo units sold were in the first 9 months of 2016, representing increased awareness spurring sales growth rather than dwindling after 2 years. Amazon also launched two new cheaper variants of the Echo speaker with scaled down features.

“Our research shows that more than half of Echo owners use the device as more than a voice-controlled music speaker. Users report asking about weather and news, and increasingly controlling other connected devices.” Lowitz continued. Whilst roughly a third of users use the Echo for information it’s primary function with users is still it’s music streaming with over 40% using it as an audio speaker.

Partner and Co-Founder of CIRP, Mike Levin said: “The installed based (sic) of Amazon Echo users continues to grow at a rapid clip. We estimate that the new Echo Dot and Echo Tap models account for at least one-third of sales in the past six months, since Amazon introduced those models. And, a small but meaningful percentage of Amazon customers own more than one Echo model.”

With Amazon reportedly working on another new Echo model with a touchscreen and upgraded audio, it seems the only way is up for Echo. However with their success home speakers are quickly becoming a competitive market with other brands wanting to get in on the new electronics fad, but for now Amazon hold the power.