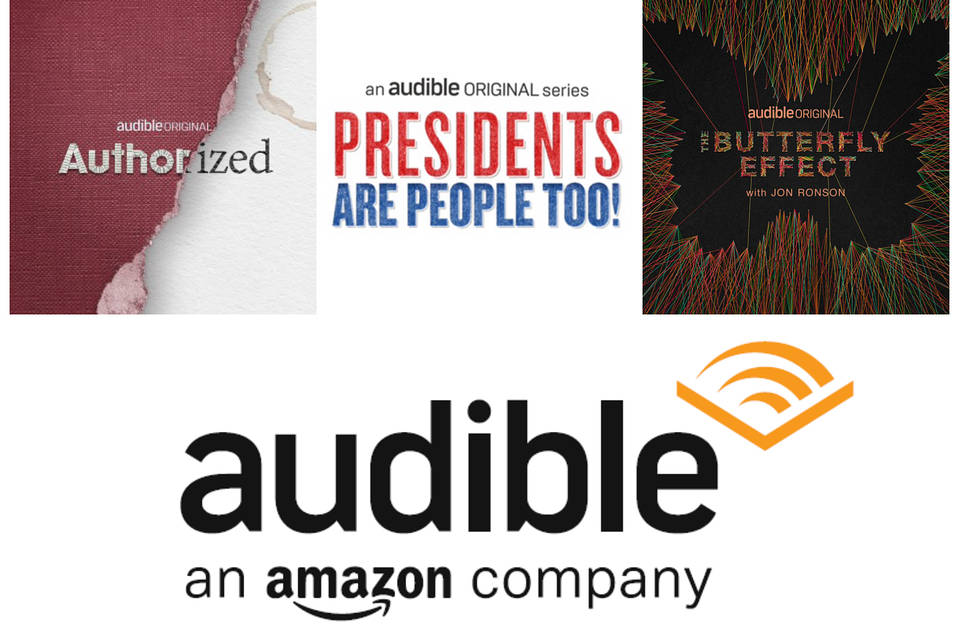 Channels will be available as it’s own store, or available to Audible users will have access to it. The new Channels will feature short original audio content as well as recordings from news stores like New York Times, Wall Street Journal, The Washington Post and more.

The content may sound similar to podcasts but Audible wouldn’t call them that, rather they’d call it “unlimited short-form digital audio”. Sounds like podcasts to me, but Audible’s senior vice president Eric Nuzum preaches that Audible Channels are “the next generation of digital audio listening”.

Amazon are taking a similar approach to their Prime Originals in producing original comedy features, journalistic pieces, and talk shows. Channels will also provide recommendations on what to listen to based on your Audible history. Nuzum said there’s a possibility that in the future they’ll use customers’ Amazon history to recommend ‘shows’, or whatever they want them called instead of podcasts, on Channels.

The full range of content on Channels will include nonfiction programs, certain articles from newspapers and magazines read out loud, short pieces of fiction serialised and performed by actors and a variety of self-help content. As a paid service there’ll be no ads on Channels.

Channel producers include notable public-radio figures such as Collin Campbell of Freakonomics Radio, Ellen Horne of Radiolab and Jesse Baker of Ask Me Another. Nuzum says that starting in September original shows from Audible will be added to Channels every week or two.

Channels is available for a cost of $4.95 a month but comes included at no extra cost with an Audible membership, costing $14.95 a month.