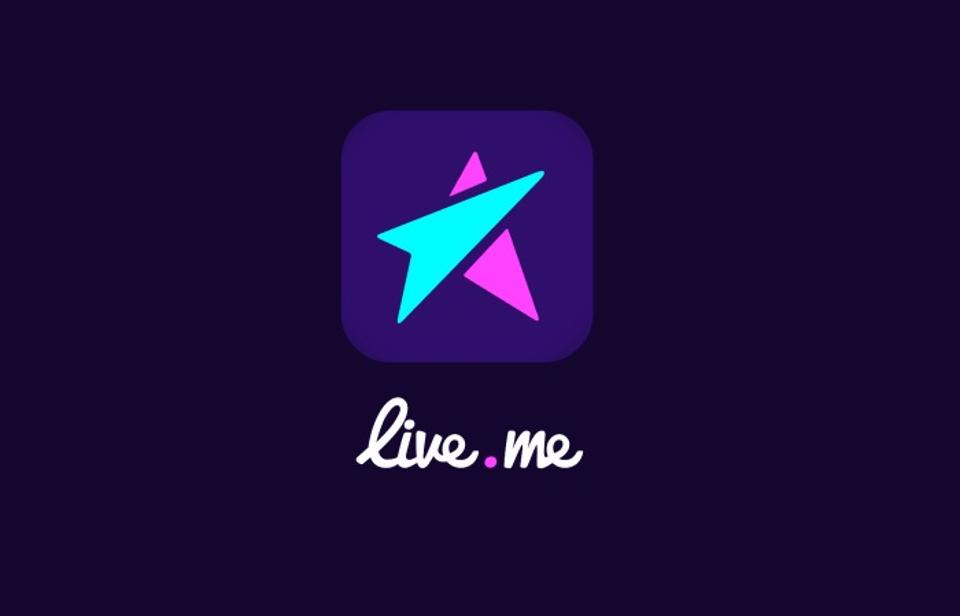 Live.me is taking on YouTube, Twitch and more as they receive massive new funding to boost their successful mobile live-streaming app.

The one year old startup Live.me has gained a large user base in it’s short time, despite competing services from much bigger brands like YouTube, Twitch, Twitter’s Periscope and much more. Now the startup has managed to earn a massive $60 million in investment.

Funders included the app’s majority owner, Cheetah Mobile, who said that they will use the new funding to invest in research and development of the platform and improve their operations overseas. Cheetah Mobile now holds roughly 70% equity interest in Live.me down from 90% that they had previously.

The live streaming app’s niche comes from it’s stickers and “virtual gifts” which include overlays that change your appearance like snapchat filters and special emojis. Virtual gifts can be purchased through the app to send to your favourite streamers to show your appreciation or get their attention, and is assumably their primary source of revenue.

In his announcement of the funding Cheetah Mobile CEO, Sheng Fu said: “Since it’s launch, Live.me has demonstrated a track record of strong growth in user number, user engagement and number of paying users, particularly in the US market. We will have more resources to build Live.me into a global social community through partnering with top financial institutions.”