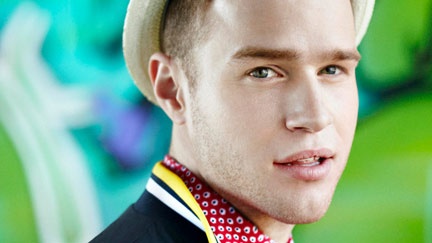 Olly Murs has been able to do what Joe McElderry couldnt do, and thats to enter the UK singles chart at number one with his debut single. McElderry, who beat Murs in last season’s X Factor final, famously missed out on a number one debut last December with his first single to Rage Against The Machine, although The Climb did appropriately climb to the top a week later. 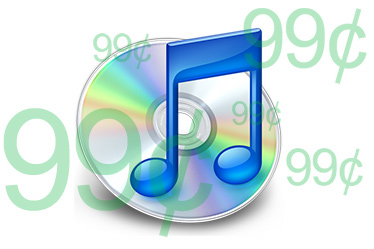 Apple’s Steve Jobs will take the stage on Wednesday at the company’s annual September media event, and he is expected to announce that iTunes users will be allowed at least twice the amount of time to sample a song.

iTunes currently offers 30 second snippets of songs, which is to provide users with a taste of the music to help them decide whether they like it enough to buy.

While Apple offers the Genius Mix, a song recommendation engine, music consumers know that they can go elsewhere and be given more of a chance to try out a song. This could give YouTube and Pandora an advantage, as iTunes is not the starting point in the song-purchasing process.

According to the sources, Jobs and Apple will focus a large part of Wednesday’s gathering on how the company is improving iTunes’ music discovery experience. 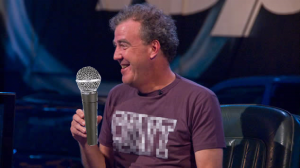 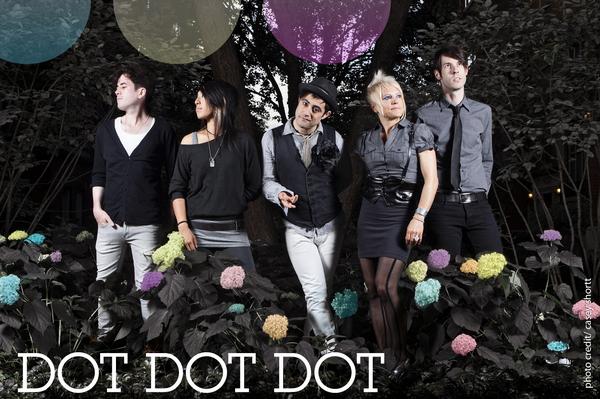 I am often ridiculed for my fandom of pop music. I do see most pop music for what it is, don’t get me wrong, I just don’t think there’s anything wrong with liking well constructed, musically solid and perfectly produced pop songs. Obviously there isn’t anything wrong with it – aside from people being allowed the freedom to think whatever the hell they like about anything (the bastards!!!) most pop music has been purpose written to appeal to as many people as possible. You might say “oh, but it’s so commercial”, well, so is Pepsi (or any other drink you might care to imagine) but you enjoy it, so lap it up. You could also say “but it’s also shallow, it means nothing”, the same could be said of action films, most television, most ‘serious’ music if we’re being honest. You don’t go to McDonalds for fine cuisine, but you probably do go. Think about it and get over yourself. Shall we move on?

So, now I suppose your expecting me to gush over some bubblegum, smile-a-thon pop music? You’re wrong. Dot Dot Dot have everything correct on paper. The music is fun, tight, eclectic and follows a perfect formula resulting in energetic and effective highs and lows. The band are trendy, good looking and doubtlessly talented. Big ticks all over place.

Why then have I gone to the bother of explaining why I like pop music before talking about the band in any depth? I did this because despite knowing all the above of pop music and being a large defender and apologist of its obvious flaws, my main complaint with Dot Dot Dot exposes me as a massive hypocrite – I hate the vocals and lyrics for their total lack of depth.
Sweet Lucifer, I’ve never heard such annoying bilge in my entire life and I happily listen to McFly by choice.

The first song ‘Walking In A Straight Line’ is less a victim of the above than other songs on the E.P. Although the vocals are essentially just playing the role of cheerleader for this uptempo fun-fumble, they are not in anyway out of place and in this particular song, chanted counting in to the chorus and easily remembered repeated lines add to the excitement. It’s also nice to hear a mix of male and female vocals.

Sadly things take an immediate turn for the worse when we are confronted with the E.P’s second track ‘Around The World And Back’ (video below). An excellent opening that doesn’t sound dissimilar from The Cure’s ‘Close To Me’ is quickly ruined by some extraordinarily breathy and annoying vocals (think James Blunt with asthma and American). A similar story in the chorus; lovely chord progressions, fun and poppy synth lines completely destroyed by lyrics so heavily littered with the word “love” and little else you won’t be able to stop cringing, retching or self harming.
This song is the biggest victim of the E.P’s tasteless vocal assault, but it’s a repeat offender and sadly every song is to some degree plagued by this nuisance.

Final track ‘Hold You Tonight’ is to my ears the most obvious single on the album and has by far the most catchy lyrics and tune. It is a pretty flawless pop song in which everything is entirely bearable including a guitar solo.

There are plenty of artists that I’ve remained a fan of despite terrible lyrics and vocals, Biffy Clyro and probably being the best example of that. This should have been the case with Dot Dot Dot. I know some people have a better tolerance for these things than me and it’s entirely possible that a lot of you might like this music, so I’ll leave you with a music video to watch and if you like that you can consider buying the E.P by clicking here.

A good place to start this weekend is with Jimmy Eat World’s new single ‘My Best Theory’. I had completely forgotten that this band even existed and to be honest the song isn’t my thing at all, but they have always seemed like such nice guys and been so good with the internet that I had to add this link. Please listen.

My Best Theory by jimmyeatworld

Next is an album mash up by The Glitch Mob. If you don’t know much about them, I suggest you visit their website by clicking here. Here they have condensed an album by Everything Everything into one track.

Right, that should be enough to get you through the afternoon.

Have a nice weekend. 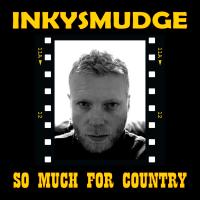 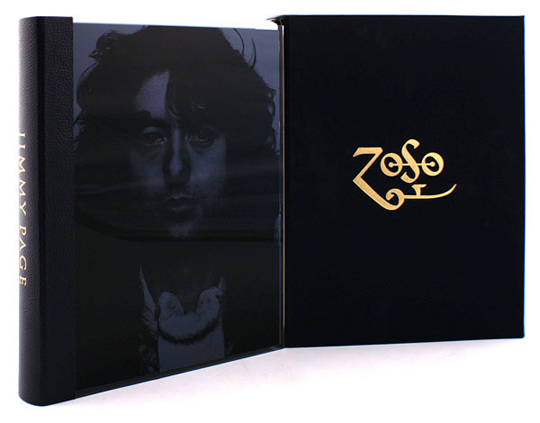 Former Led Zeppelin guitarist Jimmy Page is set to release his first book at the price of £445.

The self-titled photo-autobiography will document the guitarist’s career with over 500 pages and feature around 650 images, a wealth of iconic and unseen photos including some from his own archive. His first official published work will be presented as a hand-crafted book.

Released on September 27 through Genesis Publications, each book will come signed by the guitarist and is limited to just 2500 copies.

For more information and to pre-order the book, visit Genesis-Publications.com, and can try your luck at buying one of the soon-to-be collectors items here.

We thought that all RouteNote artists might be interested in a new free service from Amazon, called Artist Central.

Artist Central allows artists to add their own content to Amazon.com Artist Stores. This helps music fans on amazon.com discover artists and their work more easily, and leads to greater sales.

Users can upload photos, a bio, videos, and audio for promotional streaming, as well as utilize new features like a Twitter widget and customizable banners to create a robust, customized Artist Store on Amazon.com, ultimately helping customers discover artists and their work more easily. Check out the artist store for Band of Horses (www.amazon.com/bandofhorses) to see these features in action.

Artist Central is completely free to anyone selling their music on Amazon.com. Getting started is easy and only takes a few minutes. Just go to Artist Central (http://artistcentral.amazon.com) and sign in with your Amazon account to claim your artist. (If there is currently no artist store for your artist, you can click “Create a new Artist Store”.) Claims are usually approved within 1-2 days.

Once you have been approved, you can then add your photos, video, banners and more. Please review the Artist Page Banner Creation Tips and Guidelines when creating a banner for your artist store.  The Guidelines can be downloaded from the banner upload tool on the Artist Central site. 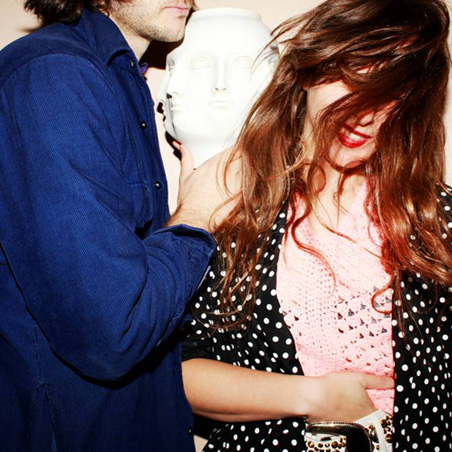 Here at RouteNote we are big fans of Maryland band Beach House. Beach House have a new iTunes Session EP available which everyone seems to be loving. On the EP the band have reworked five old songs and launched a new track White Moon, which we previously talked about here on RouteNote.