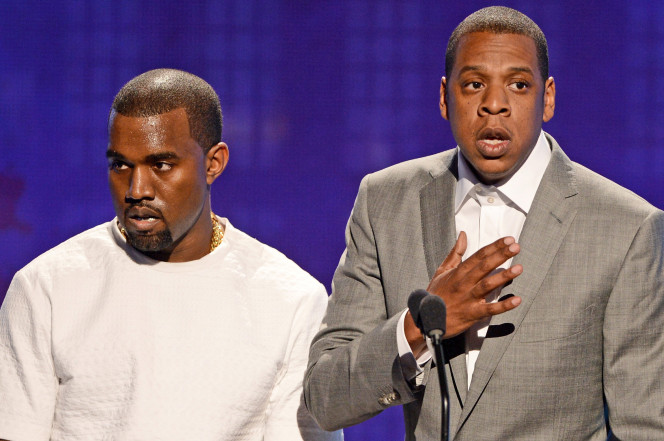 Just days after Jay-Z released his first album in 4 years exclusively on Tidal, his good friend Kanye West has clashed with Tidal abandoning their exclusive deal.

Jay-Z’s celebrations for his 13th album to go Platinum, which it achieved in less than a week, may be interrupted by his old friend Kanye. In the past week tensions between Kanye and Jay-Z’s music streaming service have peaked as Kanye looks to abandon all deals with Tidal, the premium streaming service owned by Jay-Z.

Sources near to Kanye have reportedly confirmed that the rapper, fashion-mogul, and notorious speaker will be ending any exclusive rights with Tidal due to “failure to honour its financial obligations”.  As one of the original 16 artists who got behind Tidal and joint-owned the streaming service, Kanye’s contract cancellation is a big blow to Tidal.

Fans of West however may rejoice over the news, as this ends Kanye’s exclusivity with Tidal allowing him to release any future music anywhere he wants. Despite releasing his last album The Life of Pablo exclusively on Tidal for a limited time Kanye has been vocal about his distaste for streaming exclusives, speaking out against Apple in a tweet last year. 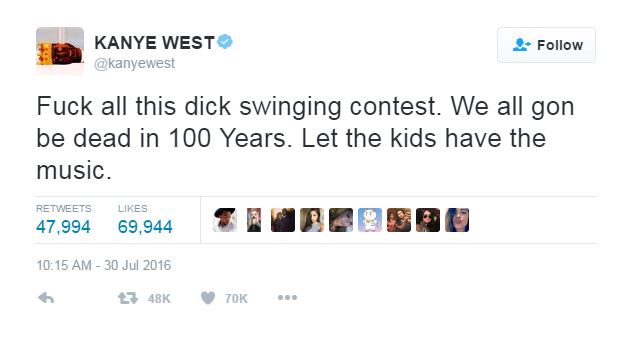 A report by TMZ claims that Tidal owes Kanye “more than $3 million” after his exclusive album release boosted Tidal with 1.5 million new subscribers. West was reportedly supposed to gain a bonus for the new subscribers which he never received, as well as not being paid for music videos according to the same article.

Both Tidal and West’s representatives have failed or refused to comment so far. Whilst it might not be a surprise that the mismanaged Tidal is having issues with its roster of high-profile, celebrity backers, the rift between notorious duo and friends Kanye West and Jay Z is quite notable. It will be interesting to see how it progresses.