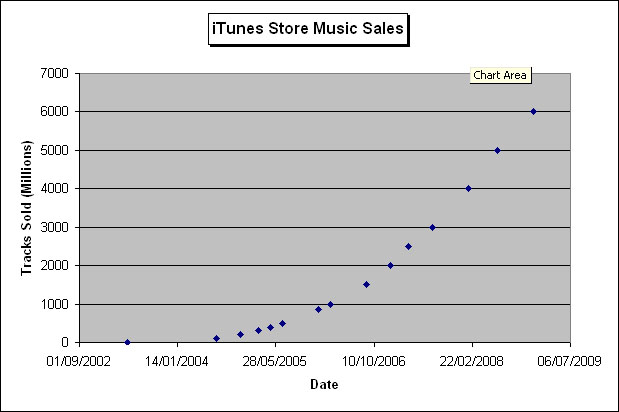 SEGA Group are putting money into music discovery as they expand beyond their rich history in gaming. Flutin have announced an investment partnership with SEGA to expand it’s music discovery service globally. The India-based startup…