YouTube is preparing to relaunch their live streaming platform so they can compete head-on with Twitch.

Last year Google tried to buy Twitch before it was eventually acquired by Amazon.

YouTube has had a streaming platform for some time, but their technology has been a long way behind Twitch and they have struggled to gain traction. However, if they were to get the technology up to speed and integrated with the largest video platform in the world and then offer Google’s world beating advertising platform, is has to be a win.. right? 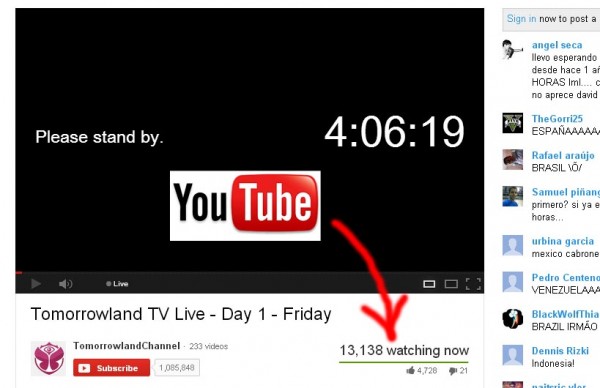