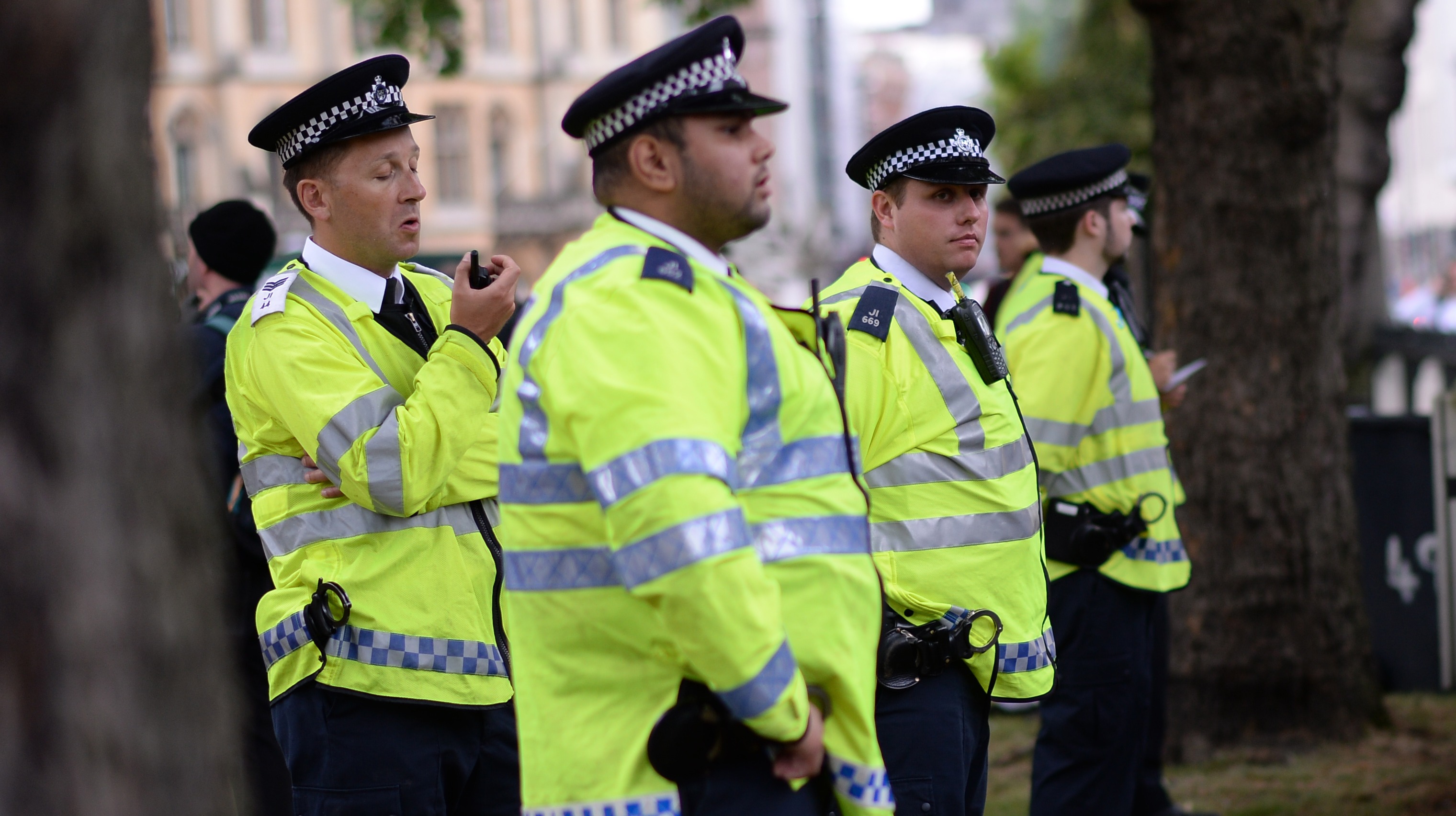 As what is acceptable on platforms gets drawn into question further, YouTube have worked with UK law enforcement to tackle violent music videos.

Following Spotify’s recent introduction of a new policy that aims to restrict hateful conduct eyes have been focused on offensive content. Spotify’s controversial policy which saw acts like R. Kelly and XXXTentacion, both accused of various assault crimes, removed from playlists has since been semi-reversed but may have inspired YouTube’s latest move.

YouTube are no strangers to purging content that could be deemed as offensive to protect their advertisers, but their latest removals are different. YouTube have just taken down 30 music videos at the request of British law enforcement which they say depicted violence related to knife crime – a prevalent issue in parts of Britain right now.

This is actually part of YouTube’s larger efforts to “identify coded language, slang or gestures” in their videos which they are working with local law enforcement agencies to tackle content promoting violence. They say that the process is in place worldwide to find controversial content on their massive video platform all around the globe.

A YouTube spokeswoman said: “We have developed policies specifically to help tackle videos related to knife crime in the UK and are continuing to work constructively with experts on this issue. We work with the Metropolitan Police, The Mayor’s Office for Policing and Crime, the Home Office, and community groups to understand this issue and ensure we are able to take action on gang-related content that infringe our Community Guidelines or break the law.

“We have a dedicated process for the police to flag videos directly to our teams because we often need specialist context from law enforcement to identify real-life threats. Along with others in the UK, we share the deep concern about this issue and do not want our platform used to incite violence.”

In 2008 to tackle any knife crime promotion on their platform YouTube developed their knife and gang crime policies for the UK which blocks videos showing people brandishing weapons in a threatening manner.