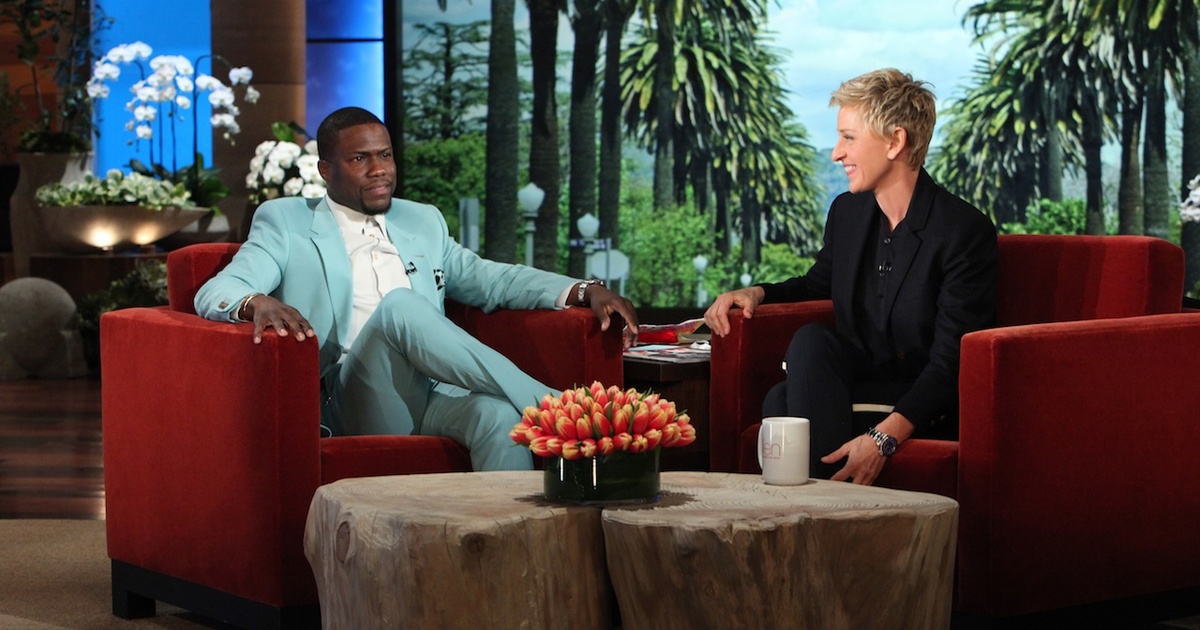 The announcement was made yesterday at the NewFronts conference in New York. They are developing a bunch of star-studded shows exclusive to YouTube that will be ad-supported, therefore available to the over a billion people who use the video site.

They have been working on original shows for over a year now, but so far these have all been made exclusively for their subscription service YouTube Red as bonus benefits to ad-free videos and offline saves. YouTube say that they “kept hearing from brands” who said that they wanted to get involved with these Premium series, i.e. make some money off them.

With brands funding these shows through advertisements these new shows won’t be hidden behind a paywall.There will be seven new series in total featuring a variety of stars from Hollywood and YouTube.

According to Bloomberg YouTube are planning to spend hundreds of millions of dollars to create new YouTube Red shows and new ad-supported shows in the next year.