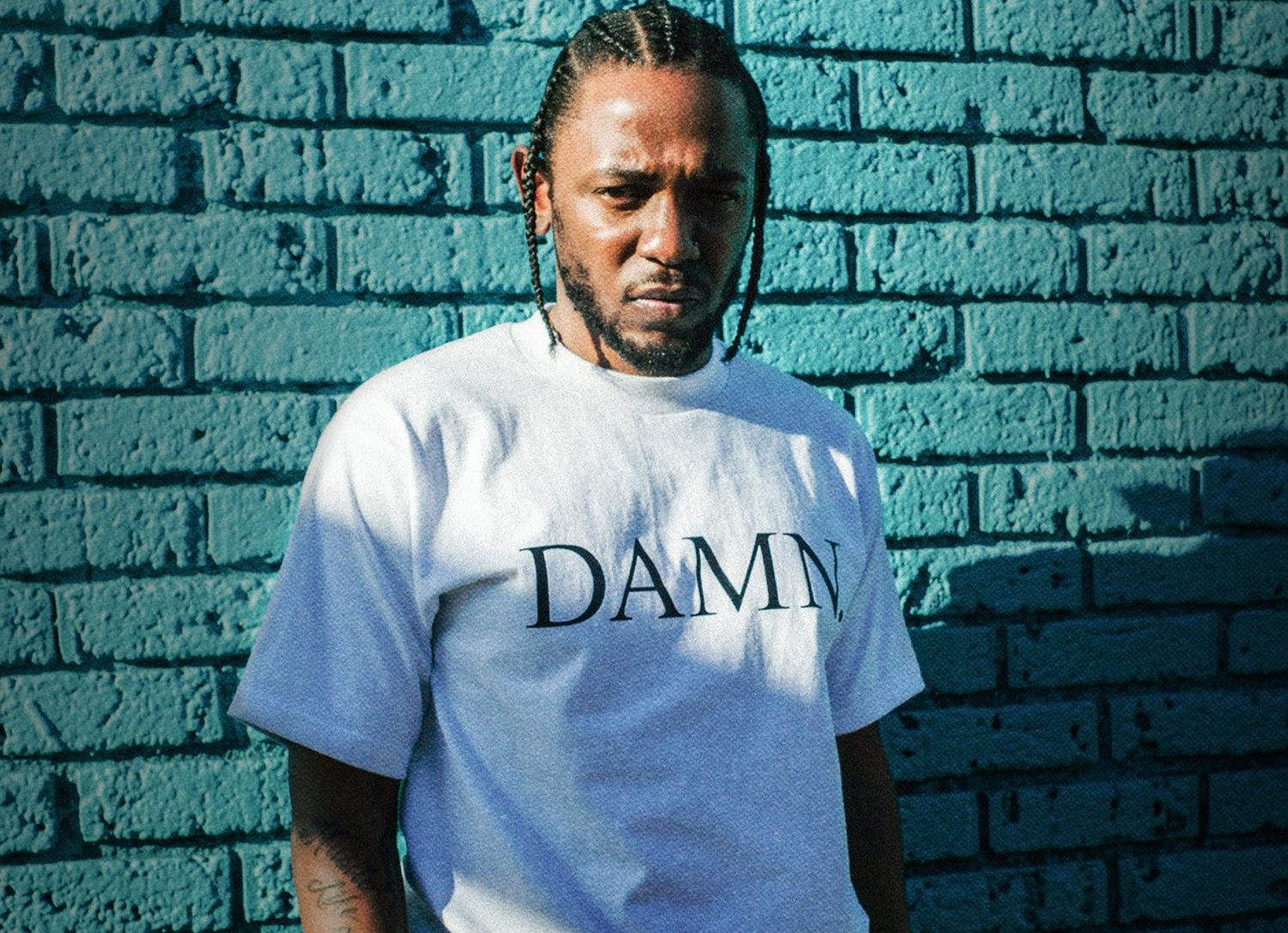 Less than a month since releasing his latest album Kendrick Lamar has bagged himself another platinum record to add to his collection.

The world went mad last month when King Kendrick dropped DAMN. and blew everyones expectations out of the water with a modern hip-hop album that bangs hard with a bunch of indie rock-type tracks thrown in. Kendrick’s fourth album and the follow up to 2015’s incredible To Pimp A Butterfly was preceded by just one single, ‘Humble’, released 2 weeks before and a non-album teaser track, which was enough to for hype to blow up globally.

Since DAMN.’s release the album has received critical acclaim, as you’d expect from a Kendrick Lamar album, and spent 2 weeks at number 1 on the Billboard 200 so far. His sole pre-album single Humble went number 1 last week as well, and just in case Top Dawg Entertainment didn’t have enough to celebrate, Interscope Records (Kendrick’s publisher) announced that DAMN. has gone platinum with 1 million album equivalent sales and streams.

It may not come as that much of a surprise as in just it’s first week of release DAMN. racked up 603,000 album equivalent units, the biggest week of any album so far this year. With the introduction of digital sales and music streaming the figures are now counted by compiling single sales that equal an album and streaming figures that equate to roughly an album sale and add them to full album sales.

Some say this is unfair as it’s changed the value of achievement’s like going Platinum but with album sales at an all-time low it is just taking into account new methods of music consumption.

Going platinum before it’s first month of release is even over suggests things are only going to keep growing from here for the world-renowned rapper and his new album. Double platinum? More than likely. Quadruple platinum? You won’t find a Kung Fu Kenny fan who doesn’t think it’s possible. With even the USA’s ex-president Barack Obama a fan, Kendrick is seemingly on an unstoppable path.