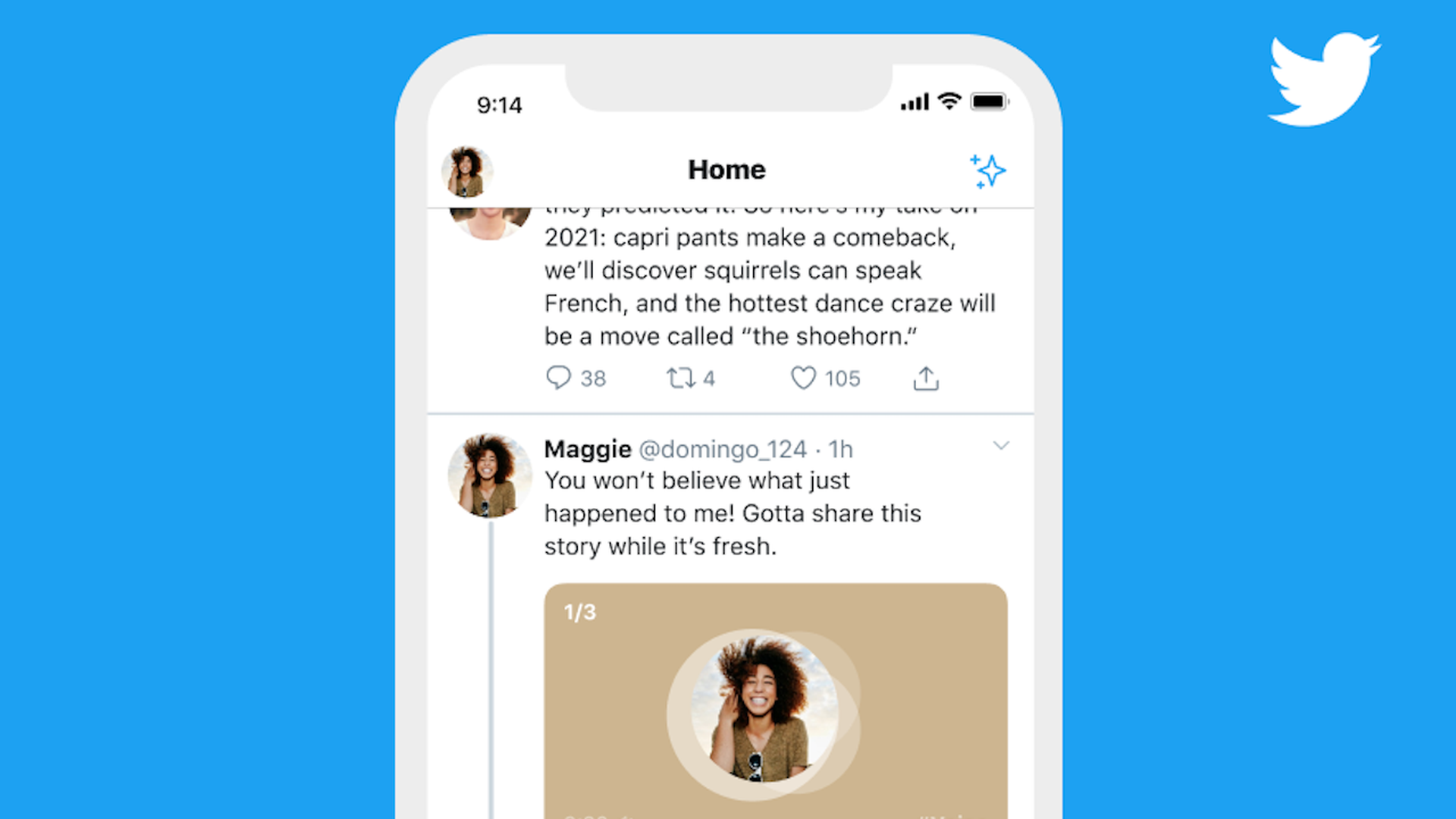 This Wednesday Twitter added the ability to add voice messages to tweets for several users. Users can now add up to 140 seconds of audio to any tweets, meaning users can now upload text, videos, images, gifs, and audio.

Voice tweets will add another dimension to Twitter users including reporters who will be able to simply record happenings around them or voice reports and share news in real time quicker than they could type a message.

It’s as simple as this:

Tweeting with your voice is not too different from Tweeting with text. To start, open the Tweet composer and tap the new icon with wavelengths. You’ll see your profile photo with the record button at the bottom – tap this to record your voice.


Each voice Tweet captures up to 140 seconds of audio. Have more to say? Keep talking. Once you reach the time limit for a Tweet, a new voice Tweet starts automatically to create a thread. Once you’re done, tap the Done button to end your recording and go back to the composer screen to Tweet.

Twitter will display audio tweets with an image of the user’s profile picture which can be clicked on to start playing the clip. For iOS users exploring Twitter and listening to audio tweets they’ll be able to click play and carry on listening as they scroll through their feed.

Audio tweets have rolled out to a limited number of people to start with and should be launching to further users soon.