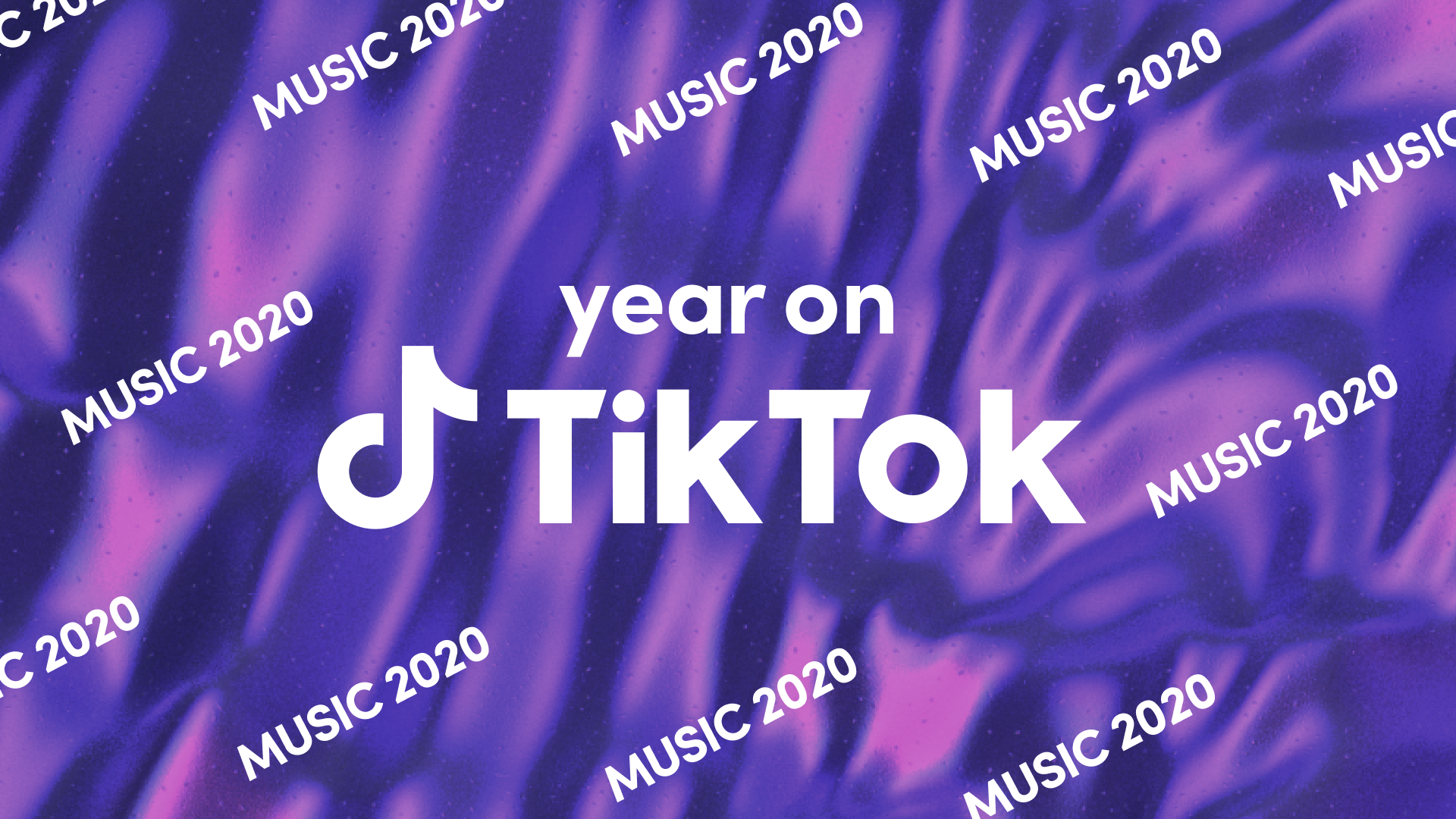 Down The Rabbit Hole: Unexpected Hits and Niche Discoveries

TikTok have managed to create the sense of a close-knit community within the most popular social media platform in the world. TikTok’s internet culture, memes, trends and songs morph from in-jokes on the platform to real-world phenomenons.

Everywhere At The End Of Time – The Caretaker