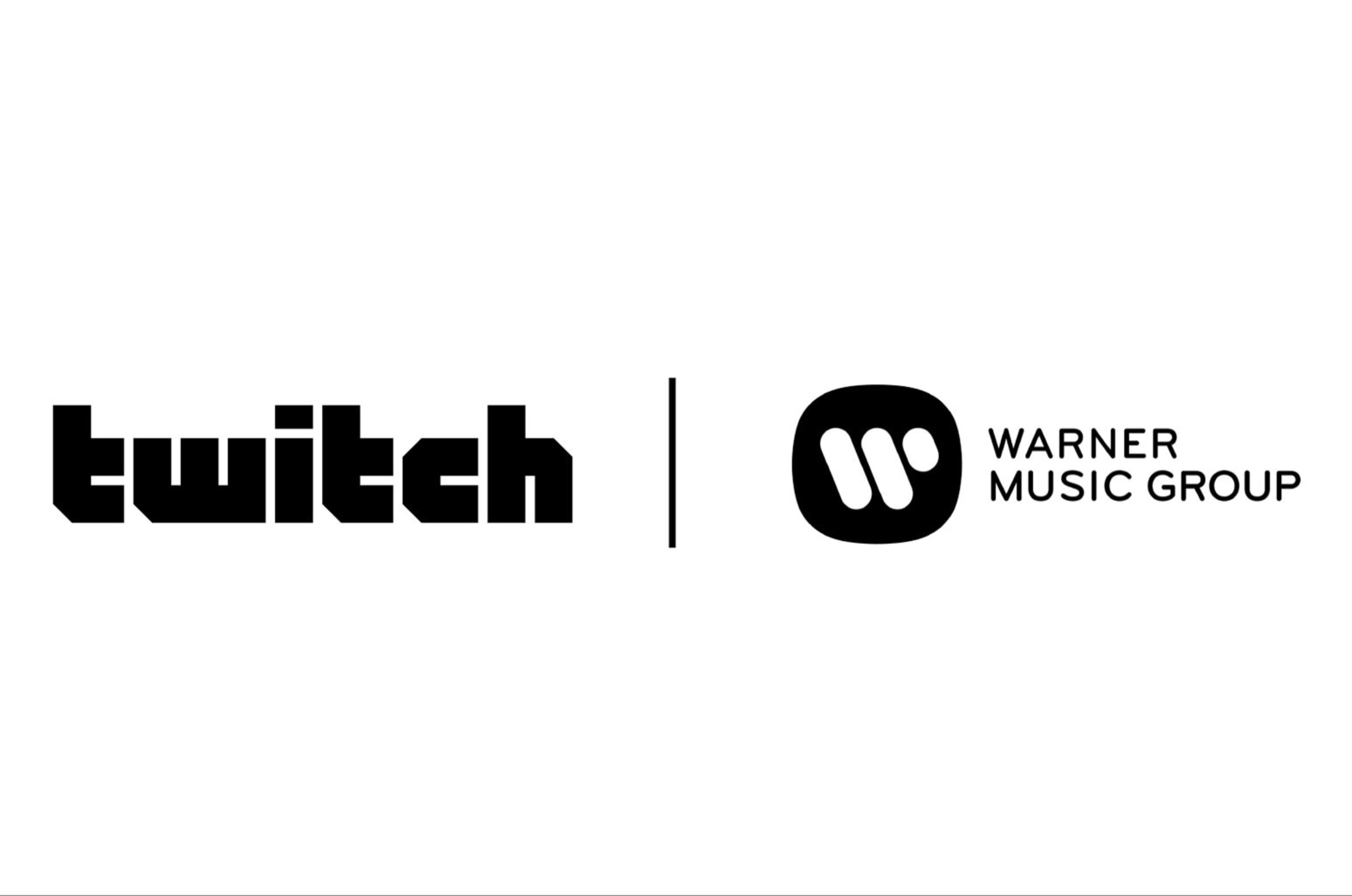 Twitch and Warner Music Group have struck a deal to create a standalone music space on the streaming platform.

The partnership will see the two companies launch recording artist channels and create a standalone music space that will feature a premium music-centric program.

This is Twitch’s first partnership with a major recording company, which is monumental for the platform. It will also bring a variety of new ways to interact with music-related content. Twitch is used primarily for video game streams and as such, it’s no surprise Warner is the first company to partner with the platform, as their gaming arm owns the IP to the Batman video game series and Shadow of Mordor series.

Oana Ruxandra, Chief Digital Officer and EVP, Business Development at Warner Music Group said on the partnership: “Our partnership creates an on-ramp for artists to come onto the service with strong support from Twitch, opening up an entirely new source of incremental revenue. Between the artist-specific channels and the premium shows we’re planning to launch, music lovers will get a refreshing new view into the world of music and the lives of their favorite artists.”

WMG’s space on Twitch will have planned programming such as ‘The Drop’, a hangout where hosts will chat about music and music news. There’s the ‘Freestyle Throwdown’, a freestyle arena where rappers and artists will battle it out, and ‘The One’ a guest-based show where artists will take questions and perform music that inspired them.