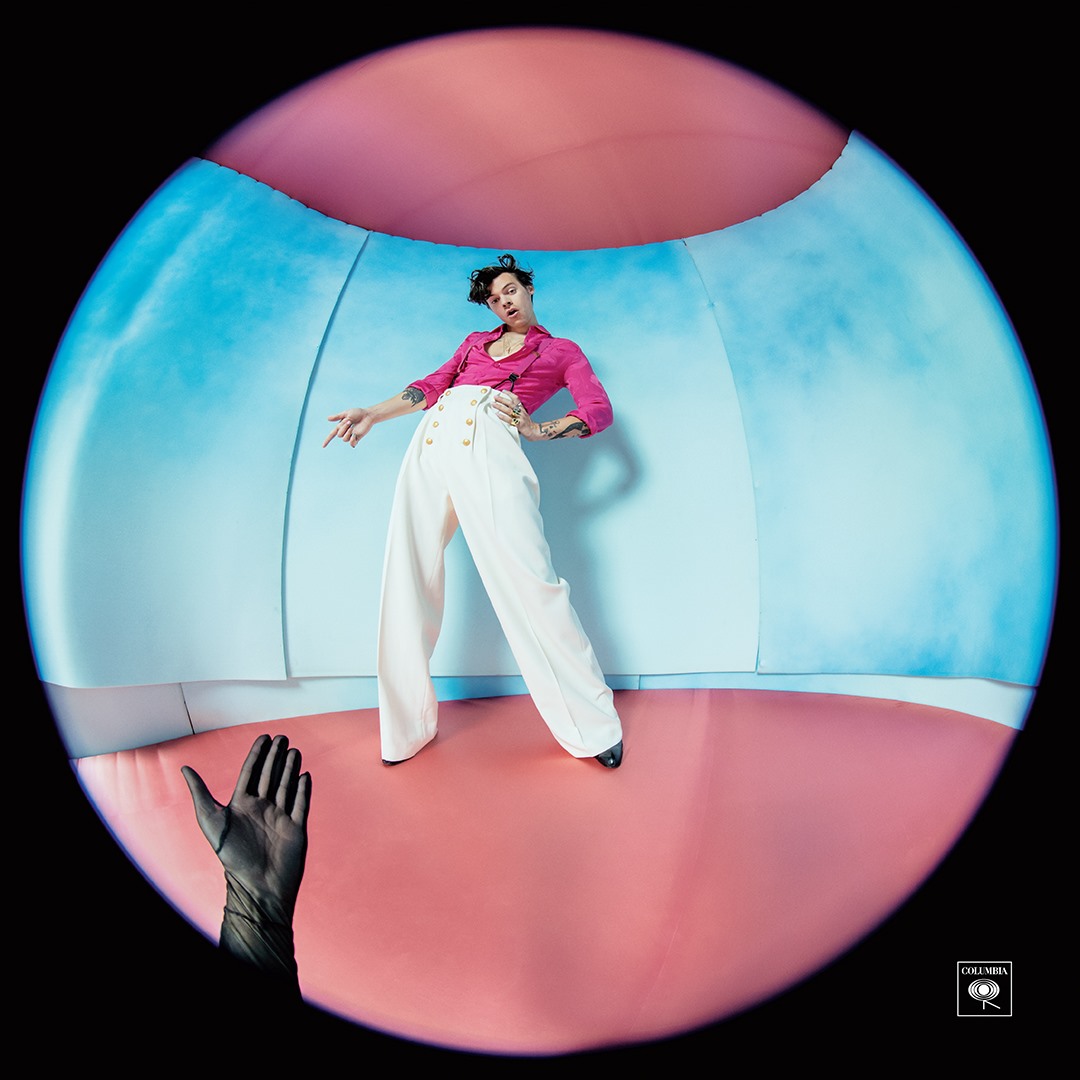 2020 was an extraordinary year for vinyl across the globe, particularly the US.

The once deemed unpopular and dead music format has soared in recent years, particularly in 2020. In fact, for the first time since 1986 vinyl outsold CD albums on a monetary basis in 2020, according to new data from the RIAA.

Vinyl LPs and EPs generated $619.6 million in retail spending in the year, according to the new year-end report from the RIAA.

Naturally, the pandemic has arguably lead to the slump in CD sales as closure/limitations in physical retailers. However, looking at the image below the rise of vinyl sales is clear to see and that it was no surprise they caught up (or took over in this case) with CD sales.

However, CDs sold more units in 2020 but the cost between the two is considerably different. There were 31.6 million CD albums sold in 2020 with 22.9 million vinyl LPs/EPs being sold.

Surprisingly, overall physical music revenues in the United States barely shifted in 2020, despite the coronavirus lockdowns in the country. The total US physical music sales only declined by 0.5% in 2020 to $1.139 billion.

Physical music claimed 9% of overall revenues in the year.

The biggest contributor to the US record industry was, as expected, streaming, which generated $10.1 billion, totalling 83% of the entire US industry’s total retail revenues.

You can read the full RIAA report here.