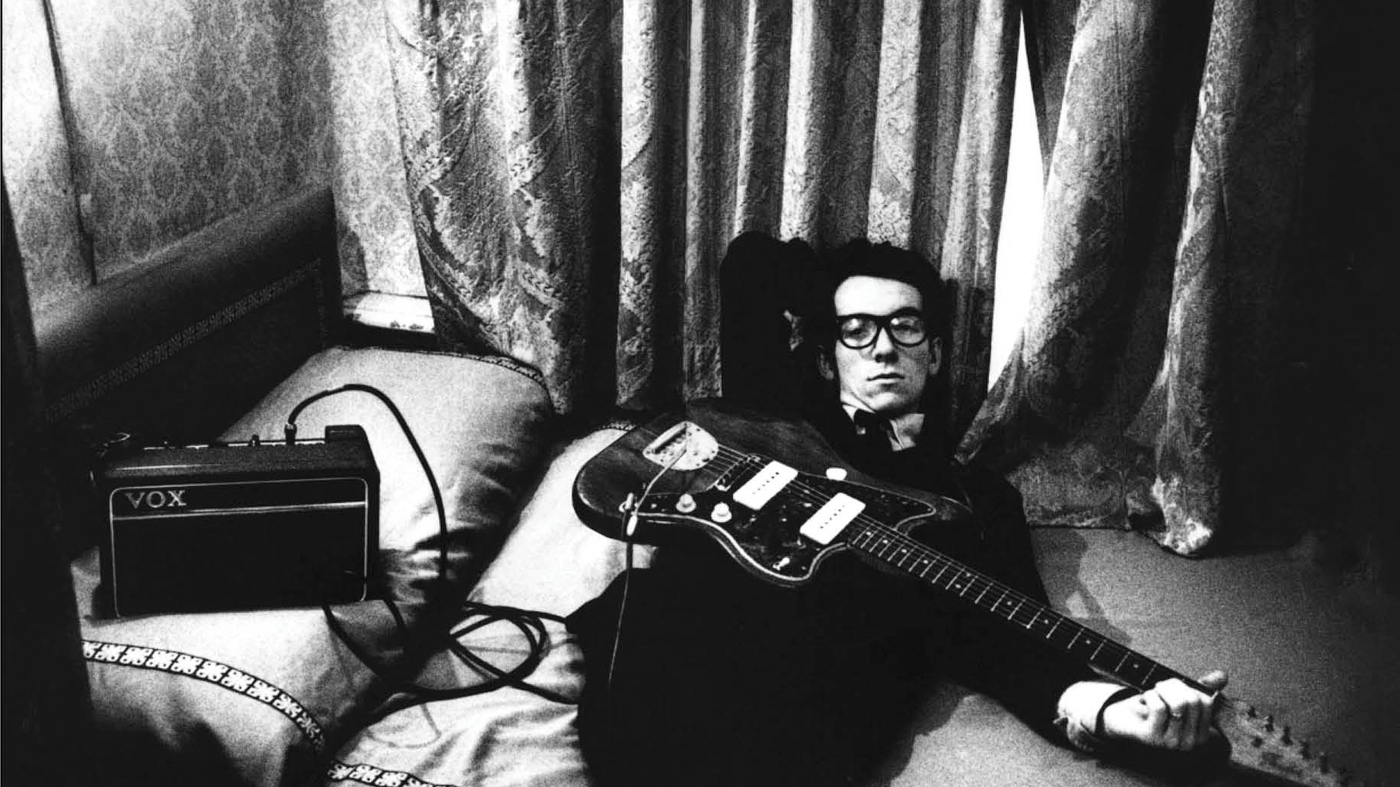 Two of the most influential record labels in the UK have just been bought by Universal Music Group.

Major label, Universal Music Group have just bought Stiff Records and ZTT, two of the UK’s biggest record label in the 70’s and 80’s. The labels were home to artists like Frankie Goes To Hollywood, Kirsty MacColl, and Elvis Costello when they were in their prime.

Universal’s chairman and CEO, Sir Lucian Grainge hailed the labels as “truly unique and iconic labels that captured the zeitgeist of their generation”. He added that they had a massive impact on “contemporary music entirely on their own terms.”

The acquisition will give Universal Music the rights to SPZ Group’s catalogue of music as well as limited access to Stiff Records. Unfortunately for Universal, Stiff’s most significant export Elvis Costello is exempt from Universal’s purchase. The deal also includes Perfect Songs Publishing whose expansive catalogue features tracks from Eminem, Michael Jackson, Alicia Keys, Busta Rhymes among many other notable acts. Figures for the deal haven’t been revealed.

On Perfect Songs Publishing, Grainge said: “With Perfect Songs, we are adding an award-winning publishing catalogue, rich with hits, acclaim, and global success.” He continued that they are “committed to building upon the legacy of these revolutionary labels, in keeping with the spirit of their founders.”

ZTT was founded in 1983 by producer Trevor Horn and his late wife Jill Sinclair alongside with music journalist Paul Morley. Horn paid tribute to his wife in his statement on the acquisition, saying: “Jill started Perfect Songs and ZTT in the 80’s and I’m extremely proud of what she achieved. Lucian Grainge and Jill were really good friends so I’m pleased that these catalogs are going to Universal.”