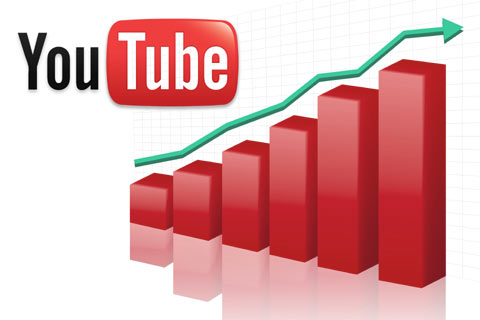 Google are secretive with their statistics, keeping their revenues under wraps and even their Google Play Music Subscribers behind closed doors but a UBS analyst has predicted Google’s YouTube could earn $27 billion in revenues by 2020.

YouTube may be a multi-billion dollar company but according to stock analysis company Amigo Bulls YouTube made up just a small portion of Google’s revenues in 2015. Whilst YouTube grossed $8.5 billion last year, Google amassed $52.4 billion from websites.

Eric Sheridan, an analyst at UBS financial firm, feels however that YouTube has the best outlook for future growth and will become central to Google’s revenues in the coming years. Sheridan believes that YouTube will grow at a rate of 21% over the next four years, generating $27.4 billion in revenues by 2020.

According to charts by Barclays the time spent watching online videos is growing rapidly year on year, at the expense of traditional platforms like TV. 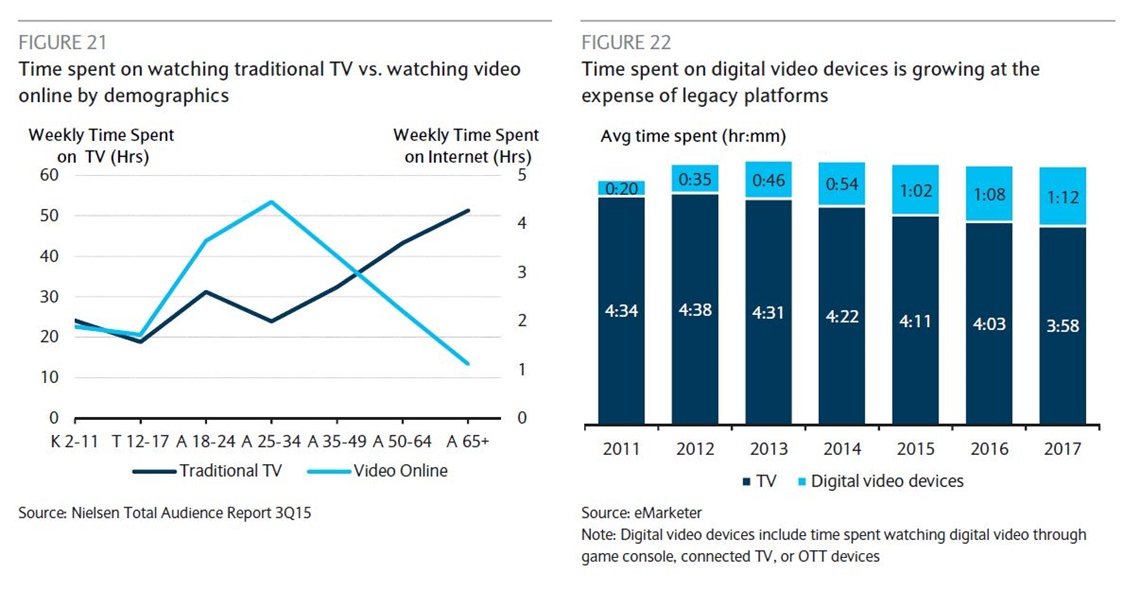 YouTube has thrived almost since it’s creation 10 years ago, rising every year. With it’s free platform, open to anyone around the world with internet access it draws in millions of people around the world. Whether Sheridan’s forecasts come true will have to be seen but if there’s one thing you can’t deny it’s that YouTube aren’t going anywhere soon.