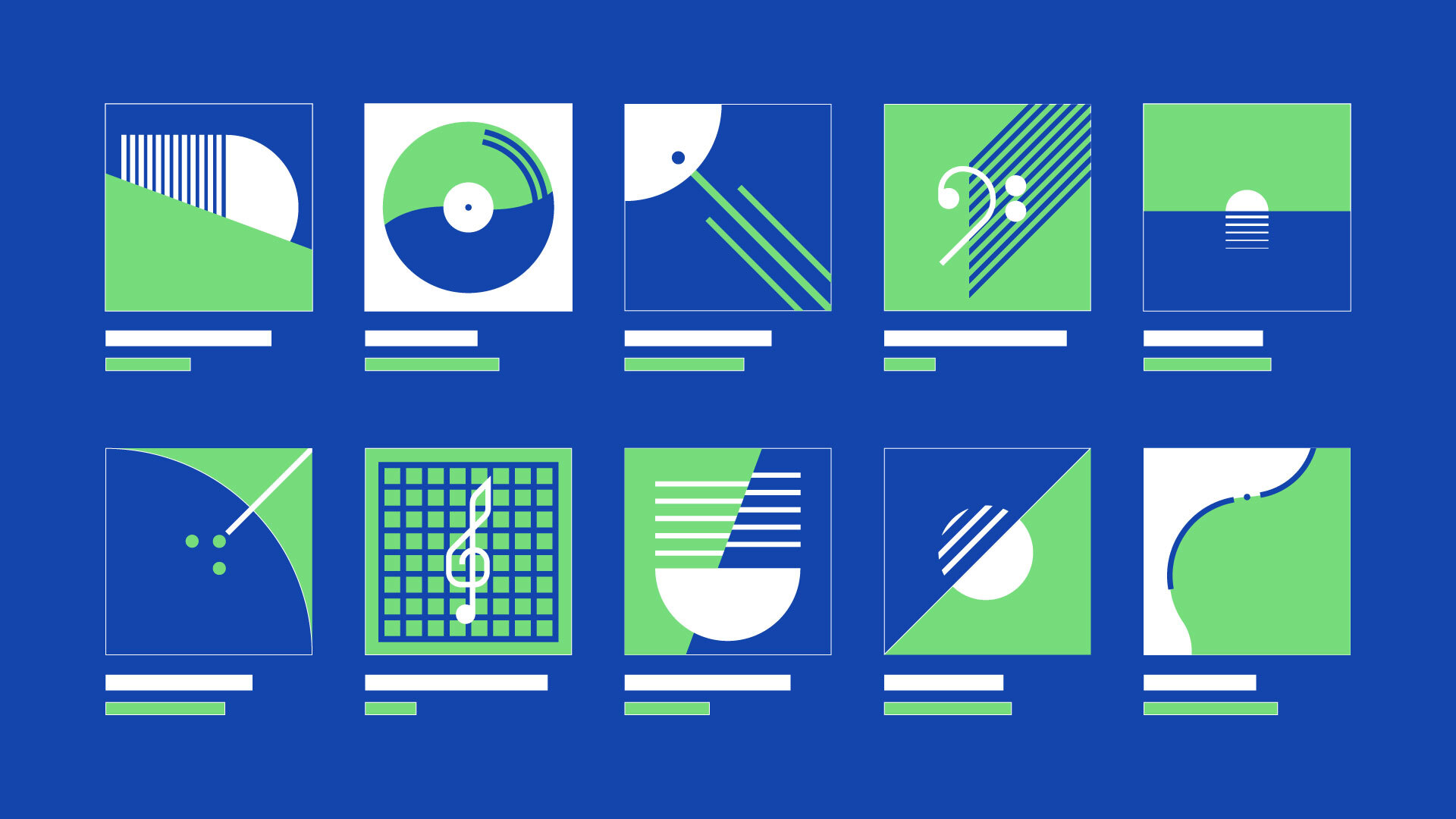 Music blogs are great; you get to discover brand new and groundbreaking music from around the world, delve inside the minds of the world’s biggest artists, and explore all things musical, everywhere.

With the proliferation of online media you can find blogs and publishers of all sorts down to the most niche, underground, specific genre reporting you can imagine.

With so much music media online, we thought we’d take a look at the 10 most popular music blogs in our year of 2020 and hopefully encourage you to go do some more reading and exploring in the wide world of web-based music-stuffs.

The most popular website for news and updates on Electronic Dance Music and technology around the world.

Since its inception in 2007, CoS has reported on all of music’s breaking news, in addition to hyping new artists and cracking highly anticipated lineups for music festivals across the globe.

“EDM.com is the definitive voice of modern electronic music. Our mission is to inspire and inform members of our community and the general public by providing balanced coverage of the worldwide EDM movement.”

Song Exploder is a podcast where musicians take apart their songs, and piece by piece, tell the story of how they were made. Each episode is produced and edited by host and creator Hrishikesh Hirway in Los Angeles. Using the isolated, individual tracks from a recording, Hrishikesh asks artists to delve into the specific decisions that went into creating their work.

The musical sub-reddit dedicated to everything musical. Whether it’s nostalgia trips, discussions on new albums, sharing new songs, it’s a community based collective of music lovers.

Run The Trap was created in July 2012 to bring underground trap music and other related genres to the forefront and highlight the forward thinking sounds being produced across the globe.

“We hope you don’t only get your Trap Music fix from our site, but you allow us to help you diverge into various other related underground bass music genres; as well as expose you to some of the culture, style, and fashion that exists amongst these communities.”

Rap-Up is a national hip-hop and R&B magazine founded in 2001. In 2006, the magazine was nominated for Best New Consumer Publication at the prestigious 55th Annual Maggie Awards, and in 2007, Rap-Up.com received a nomination for Best Hip-Hop Magazine Site at VH1 Hip-Hop Honors.

The WonderWhy is a music blog and vlog that puts the focus onto an artist or band’s lyrics. Includes reviews, video interviews and news. It was created by 17 year old amateur musician, photographer, journalist and “lyric-lover” Molly Thompson.

Thanks to Feedspot for the data on the most popular music blogs.