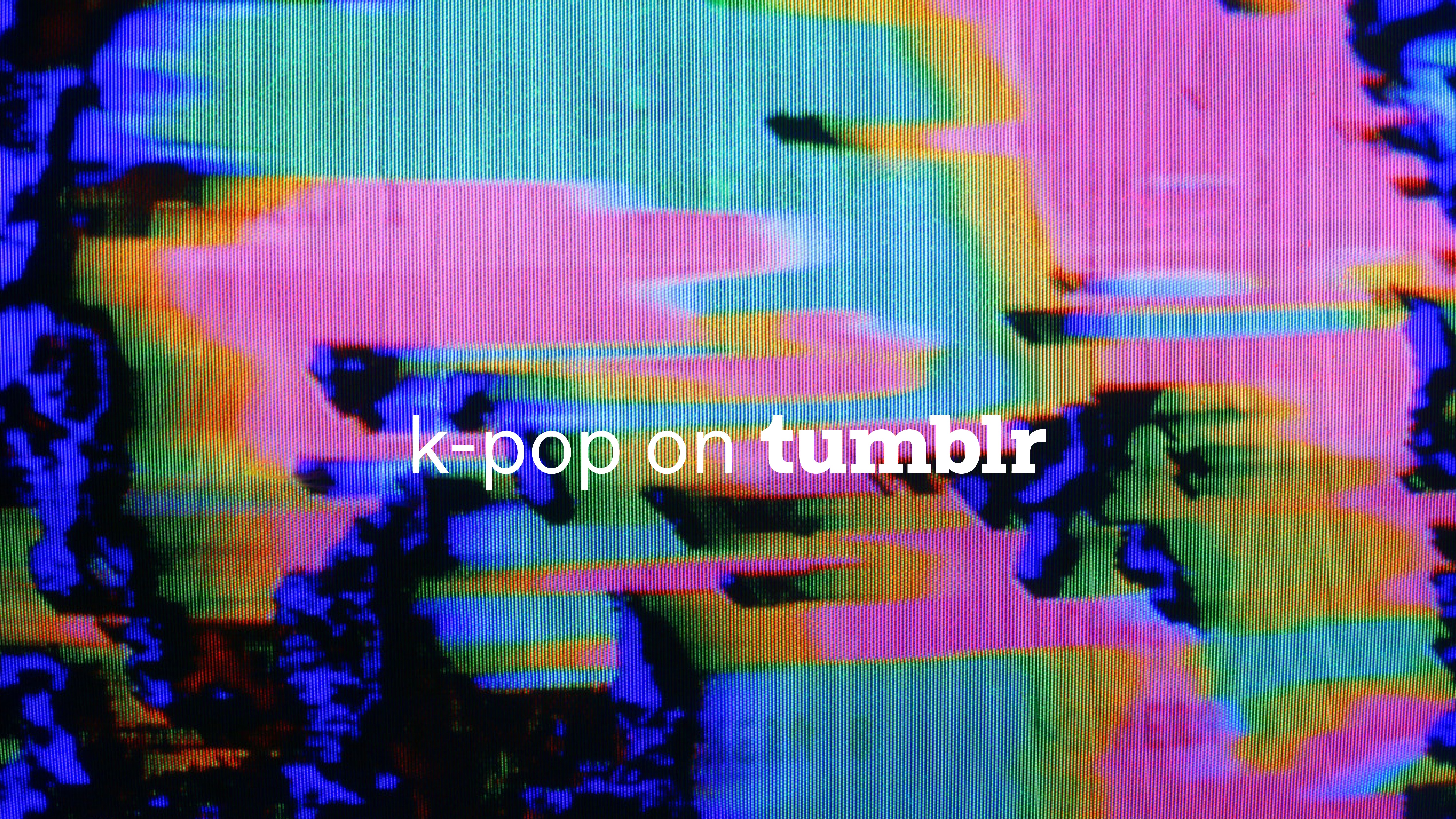 K-Pop is taking the world by storm and Tumblr want to be on the frontline to keep you up with all the latest in Korea’s music culture.

South Korea’s music has spread across the globe to become a cultural phenomenon and essentially its own genre. Their unique brand of pop music made up mostly of incredibly pretty people in all-male and all-female groups.

Tumbr have created a page that they promise to be the official guide to K-Pop dedicated to putting the spotlight on artists and providing Q&A’s with them. Curated content including tour details, fan art, and artist news will also keep the feed active and up to date.

Tumblr’s head of content insights and social, Amanda Brennan told Billboard: “Tumblr has been dedicated to acknowledging our K-Pop community since our first Year in Review in December 2013. We’ve chosen to branch out with an official hub to celebrate all things K-Pop now as we’ve seen K-Pop fandom become part of more people’s daily lives. We want to recognise these fandoms and this community by operating a home base to highlight the best of the best in the community.”

Get the latest in K-Pop on Tumblr’s new hub now: kpop.tumblr.com