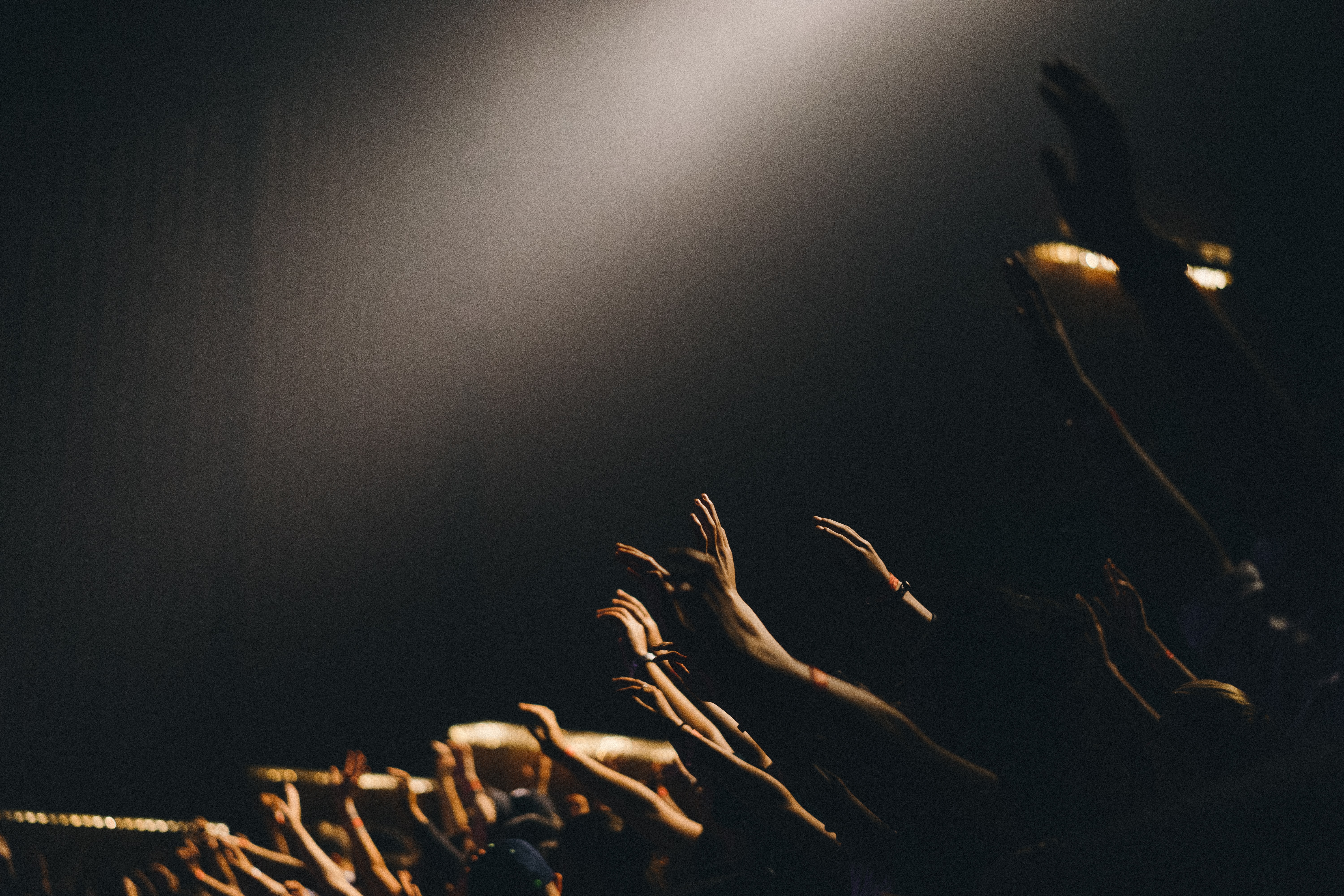 The global live events industry lost more than $30 billion in 2020 due to the global pandemic, including $9.7 billion at the box office, according to the year-end report by the live entertainment industry trade publication Pollstar.

The $30+ billion figure includes unreported events, ancillary revenues, including sponsorships, ticketing, concessions, merch, transportation, restaurants, hotels and other economic activities that are commonly tied to live events. The £30 billion + in projected losses is taken from the 10.92% year-over year growth rate tabulated in Q1, the last full quarter before the pandemic.

In addition to this the study took into consideration the losses among the 147,000 live businesses featured in Pollstar’s directories. It also featured industry studies from 2018’s PricewaterhouseCoopers’ Global Entertainment and Media Outlook 2018-2022 report and The 2017 Arts and Cultural Economic Activity study which was completed by the Bureau of Economic Analysis and the National Endowment for the Arts.

Speaking on the report Ray Waddell, president of Oak View Group’s Media & Conferences Division said: “It’s been an extraordinarily difficult year for the events industry, which has been disproportionately impacted by the Coronavirus. As painful as it is to chronicle the adversity and loss our industry and many of our colleagues faced, we understand it is a critical undertaking towards facilitating our recovery, which is thankfully on the horizon”. He Continues, “With vaccines, better testing, new safety and sanitisation protocols, smart ticketing and other innovations, the live industry will be ramping up in the coming months, and we’re sure that at this time next year we’ll have a very different story to tell.”

2020 was set to be an incredible year for live music, with festivals pulling out the big guns for headliners, bands such as IDLES heading on their first stadium tour and tours from massive artists such as Elton John (which grossed $87.1 million between November 30th-March 7th) and Celine Dion, Trans Siberian Orchestra, U2, Post Malone and the Jonas Brothers. Of course the underground scene was preparing for another bumper year with independent artists and venues getting ready for another year of sweaty shows in smaller spaces. Unfortunately coronavirus and subsequent lockdowns made it impossible for us to enjoy live music which lead to a dramatic effect on the live industry.