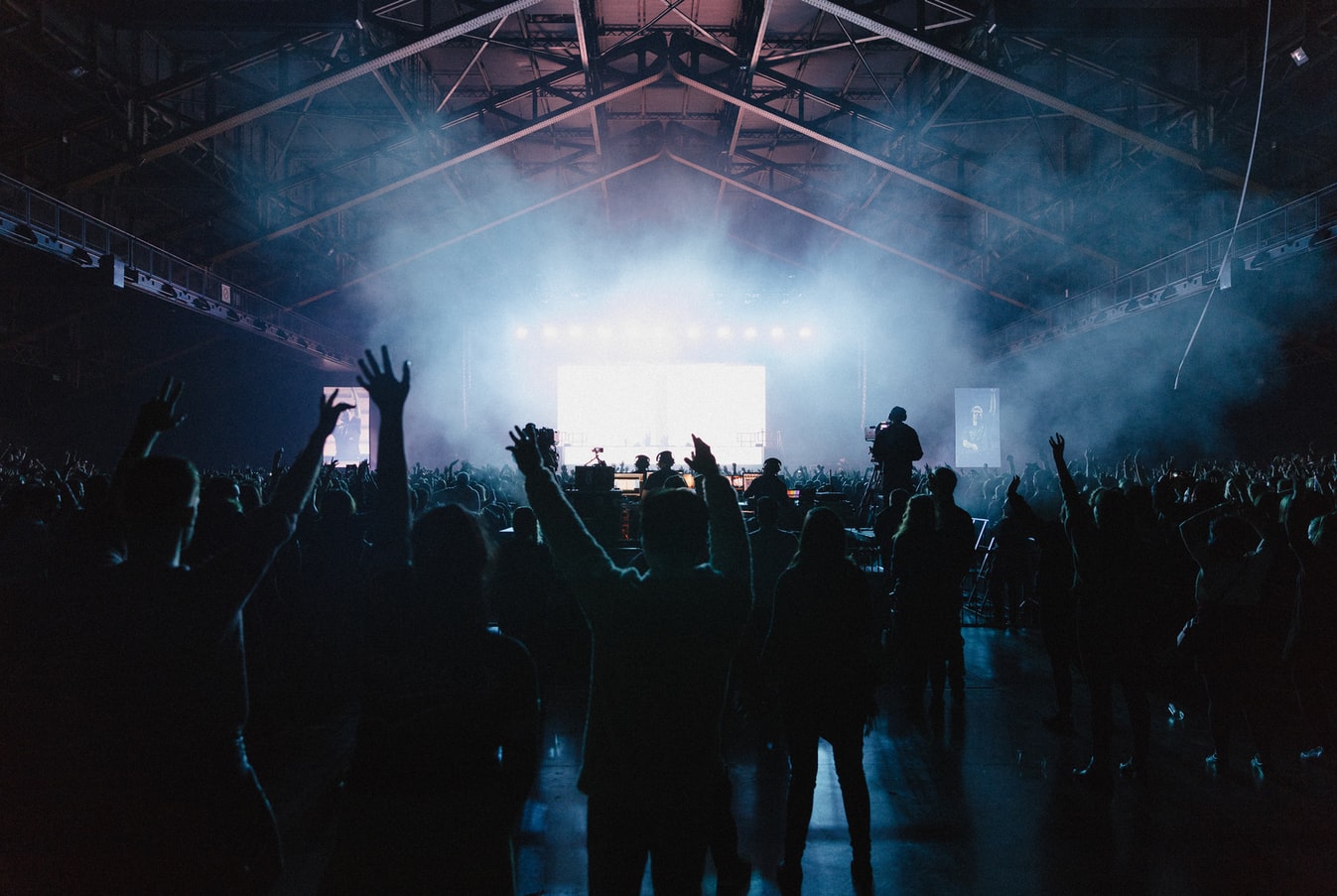 Moving away from the controversy of their recent not-so-socially distanced gig, the DJ duo have raised money for a new venture capital firm.

The Chainsmokers, an electronic music duo made of Alex Pall and Drew Taggart, have raised $45 million in funds for their new firm Mantis. The duo began raising funds at the start of this year and have even started making investments as well.

The operations will be managed mostly by UCLA graduate and investor Milan Koch alongside record label founder and creator of TigerConnect (formerly TigerText) Jeffrey Evans. The Chainsmokers themselves have been investing in startups themselves for years, according to a report by TechCrunch.

According to Taggart, they hope that their funding will in some way benefit their young audiences. In particular they want to use their celebrity status to help lend credibility and attention towards ventures they feel are particularly promise. As the highest paid DJs in the world, that’s a decent testimony!

Taggart says: “When we started eight years ago, our fans were primarily all in college. Now they are dealing with paying back their college loans, and they’re probably applying to buy their first house, so a company like LoanSnap feels like one of those startups whose services our fans have grown into needing.”

The Chainsmokers were recently at the centre of some dispute over a concert at the Hamptons they’d played. With good intentions to adhere to social distancing guidelines and use proceeds from the gig to go towards multiple charities, the event was shared on social media looking a little less than distanced. Old habits die hard when you’re dancing to EDM…