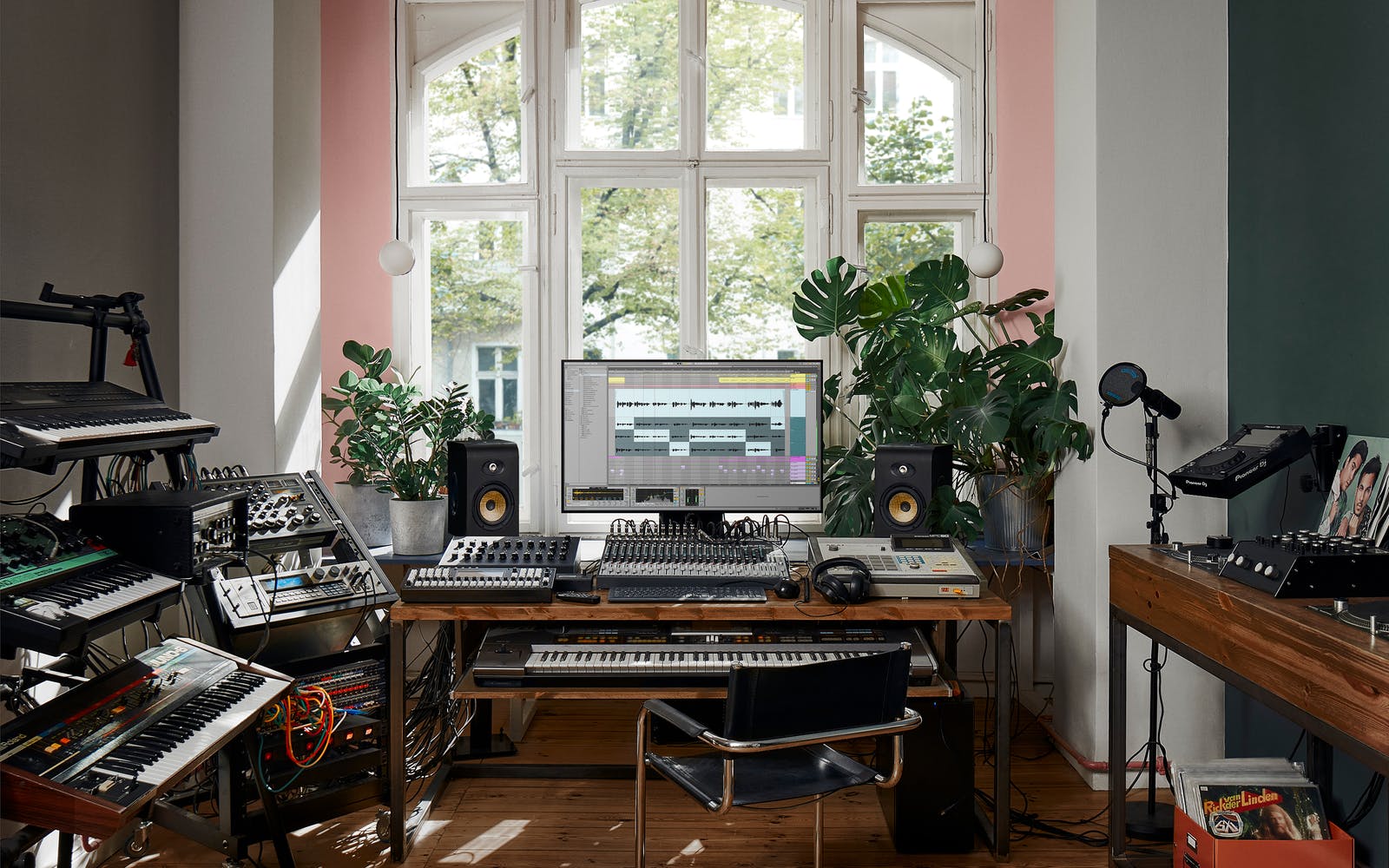 The next generation of Ableton is here and it might not be obvious what’s new at first glance, so here are the best new features in the DAW.

The full new version of Ableton, the 11th big update to the world-renowned DAW, has launched at last. It’s been a long build-up, and we’ve been looking forward to all of it’s new features since we covered what was being introduced last November. Check that out for a full rundown.

Now it’s finally here, those who haven’t been scrawling through every feature list and watching Ableton’s nearly 20 videos on the new additions might be wondering – what’s actually been added then?

Well, as with any major update there are lots of tweaks and fixes and tiny little changes that make the overall running of the software smoother that you won’t really notice. But we’re not here to talk about that, we’re going to run through the biggest and most notable changes that have been introduced. For an in-depth look at the new features and how they work, Terrence O’Brien has been using Live 11 since mid-November last year and has written a great piece on it.

Comping for the perfect take

Ableton’s new Comping feature is an amazing addition for those who find it hard to get their takes right in one go. Live will organise multiple takes of the same piece – whether vocals or an instrument recording or even recording a MIDI section – so that you can easily combine them and take the snippets from each which work best.

It even works so that you can do multiple takes of the same section in one recording, no stopping. So as soon as you’ve finished a take it will whip back around again and allow you try it again immediately. Then they’ll all be there to simply work out which is best or combine them.

With Live 11 you can also link two or more audio or MIDI tracks so that any editing or Comping is applied to multiple tracks at the same time. Perfecting for when you’re doing something unique that you want a couple of tracks to do exactly the same.

For those who have MPE-capable devices and love using Ableton for recording and production the addition is fantastic and will allow them true expression with their specialised devices to create brand new soundscapes. For those who don’t have them… well hey, maybe this is your excuse.

Ableton have updated some of their stock instruments for support here. Wavetable and Sampler can both be controlled with MPE devices. Presets can be found under ‘MPE Sounds’ to browse.

This is a notable addition but also comes incredibly late as MPE devices are supported by nearly all other major DAWs already. Still, better late than never.

New instruments and devices to play with

Ableton Live 11 comes with a whole selection of new fun sounds and effects to play with. There’s a new hybrid reverb, a spectral resonator, glitching effects processor and more. They’ve also updated some of their existing devices like Chorus and Redux with more capabilities and potential.

In his post, Terrence said that his favourite has been their new Inspired by Nature pack. The pack includes six new instruments and effects which are inspired by “natural and physical processes”. Terrence singles out Bouncy Notes, an instrument that drops a virtual ball every time you play a note and the note repeats with every bounce. You can go all Line Rider with the instrument by drawing objects for the ball to bounce off of and around.

A lot of players, even the very best, can have trouble sticking to an exact tempo at times. That can be a huge frustration in recording and trying to get everything perfectly lined up – particularly if you’re working without a rhythm section and hate playing to a tempo.

Live 11 introduces live tempo following so that it keeps the beat with you as you record. It can adjust it’s tempo according to the incoming audio in real time as if it’s an authentic (and well trained) band member rather than a set container to fit into.

How well this feature works in practice (do you trust Ableton to accurately know what tempo you’re playing) we don’t know. But it certainly sounds useful.

Give it a chance

Possibly the last truly notable new additions are some of Live’s new options for ‘chance’ sounds and effects. With Note Chance and Velocity Chance, users can set a probability and that will then create a variation in patterns that can either change when a note is being hit or the dynamics of its sound.

Certainly with Velocity Chance there is an interesting use for humanisation here. Give your programmed drum kit a bit of probability and let it automatically play notes with slight changes in how hard or loud the notes are being played – just like a real drummer.

Of course there is a lot more to explore. If you’re interested in the full array of what has been introduced in Ableton Live 11 then you can check out their site which goes into every new feature, device, and update in turn.

Ableton Live is available now at an introductory price of £69.