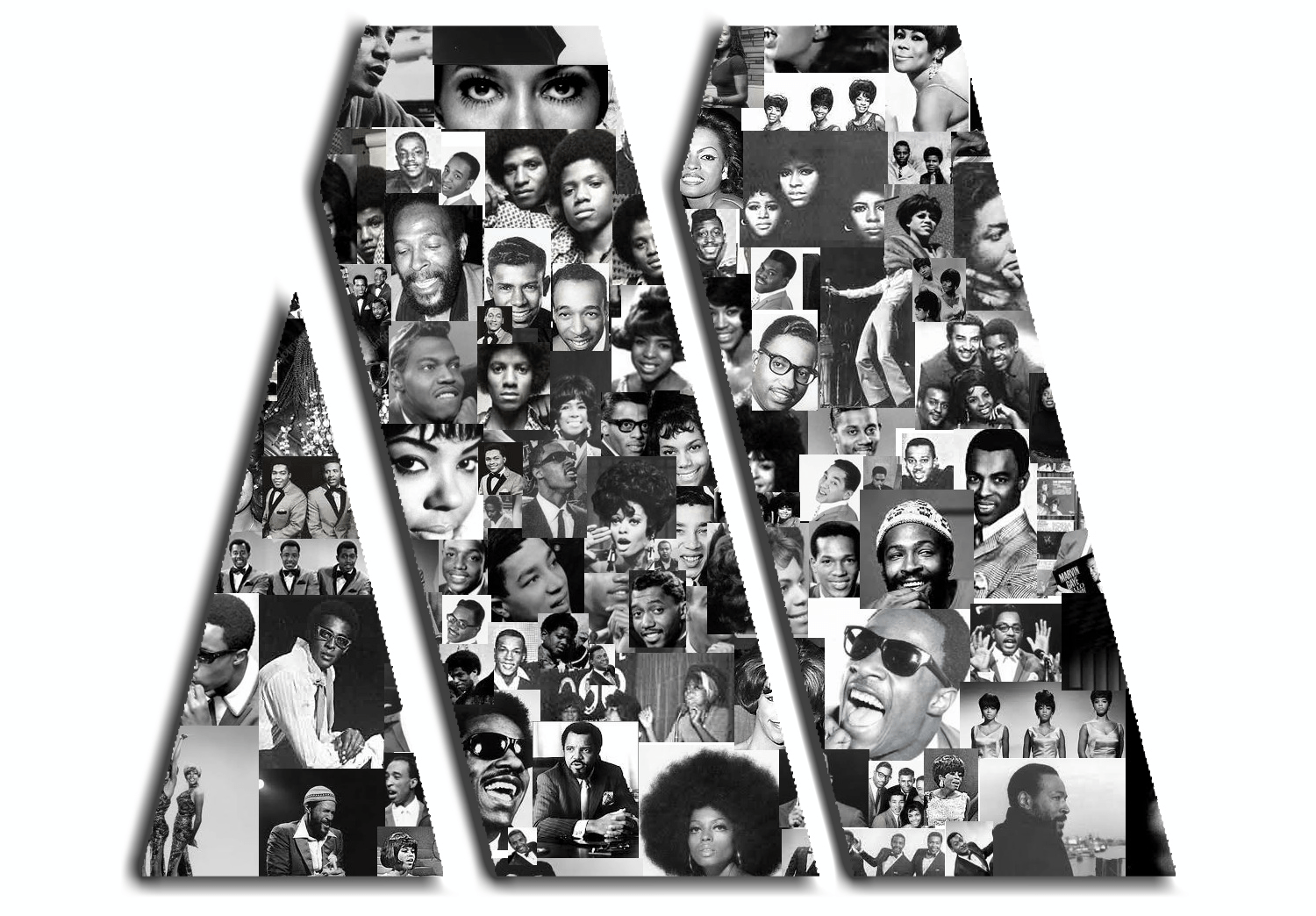 Motown Records is one of the world’s most influential labels and helped to launch the careers of many of the world’s biggest artists – let us explore some of the very best.

Motown Records, launched in Detroit in 1959 and named after the city of the motor, has a long and storied history. As an African-American owned label hiring black artists they achieved huge crossover success which brought a whole range of amazing black artists to the forefront of popular music.

Their cultural significance can not be overstated, but as socially powerful as their movement was they are also that a bunch of the world’s most iconic artists are known to us.

In celebration of this incredible label we wanted to take a look at 5 of Motown’s most significant, most talented, and wonderfully brilliant artists.

Smokey Robinson and the Miracles

After years of writing hits like Reet Petite and Lonely Teardrops, Berry Gordy met the talented Smokey Robinson when he was just a teenager. Years later, as the two advanced themselves separately but working closely together – Smokey as a singer and Berry working on his own label and eventually recording studio to boot – Motown Records was launched and Smokey became Vice President.

After gathering a band together – The Miracles – Smokey and his Miracles made Motown Records their first number 1 R&B hit in ‘Shop Around’ which helped put the label on their path to musical greatness.

You know this one. Another defining moment in the early years of Motown Records was the release of ‘Please Mr. Postman’ which saw the first number one record for Motown.

Their success with this song has reached far into the future. It even reached number one again in 1975 when The Carpenter’s covered it and revived the success of this great song and pivotal moment in Motown’s life.

The Supremes took the nation by storm with their fully female fronted act releasing hit after hit with the support of Motown behind them. They were one of the periods most notorious acts and are still beloved and regularly played today.

The group set a record with twelve number one singles in the US. They are recorded as the best-charting female group in US history and one of the best-selling female groups in the world.

Of course another spectacular thing about The Supremes is that they birthed the unstoppable power of Diana Ross upon us and all that her voice gave us after her years with The Supremes.

Do I really need to say any more than the name here? Well okay if I must. The Jackson 5, later The Jacksons, put the Jackson family into a limelight which it never left.

Before Michael Jackson took their name to super stardom the family unit was already cementing their voices through radios around the world and into the hearts of keen listeners everywhere with hit after hit, including: ABC, I Want You Back, I’ll Be There, and many more.

Known variously as the ‘Prince of Motown’ and the ‘Prince of Soul’, Marvin Gaye was musical royalty without question. He was pivotal in shaping the iconic Motown sound which became so notorious and popular as a session musician before going on to write and record his own mind-blowing music.

He recorded multiple phenomenal albums throughout his lifetime including a duet with Diana Ross. Iconic albums like ‘I Heard It Through the Grapevine’ and ‘What’s Going On’ have ensured that Gaye will live on through the stereos of generations to come with the beauty of his pure, unbridled soul for all to hear. 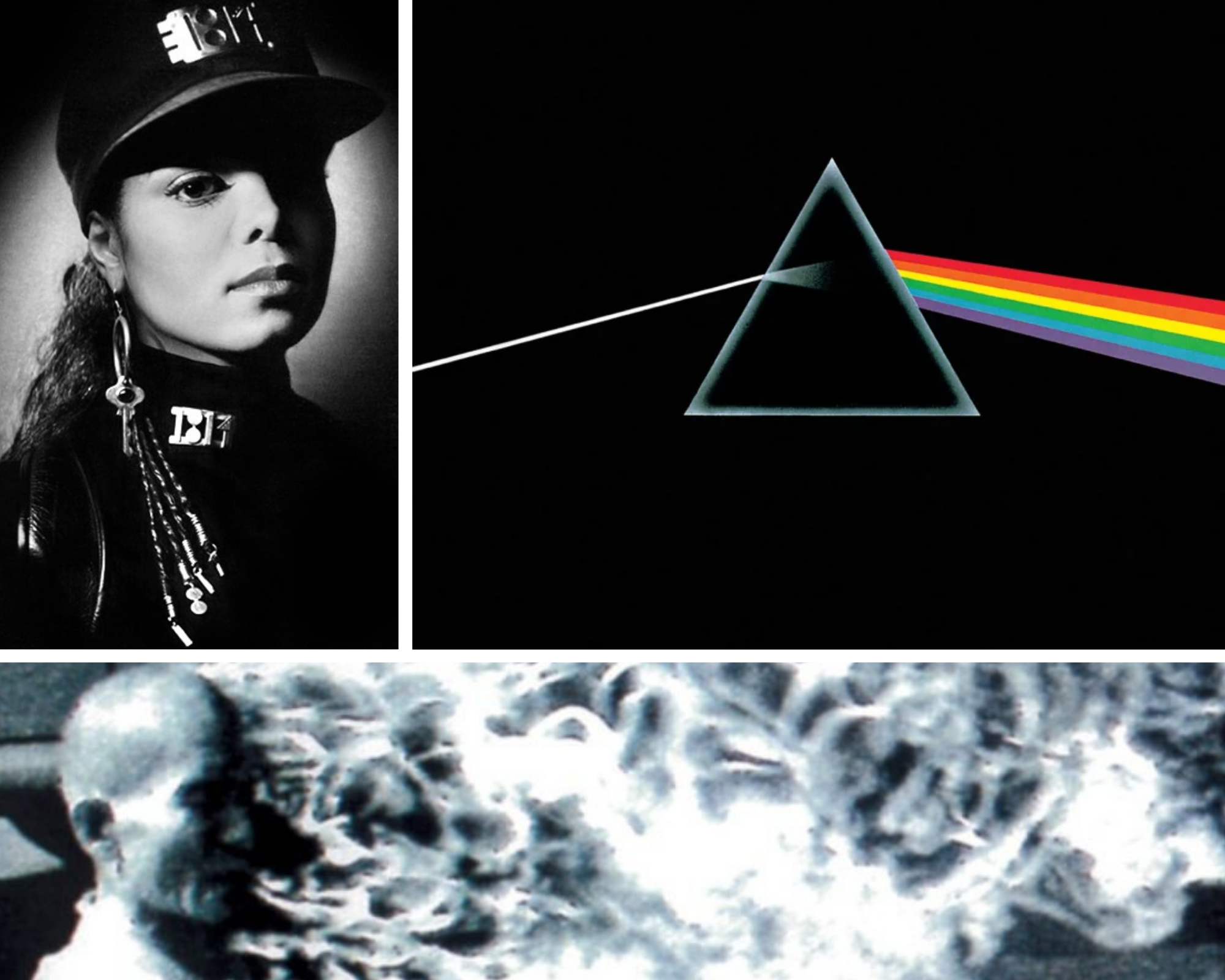