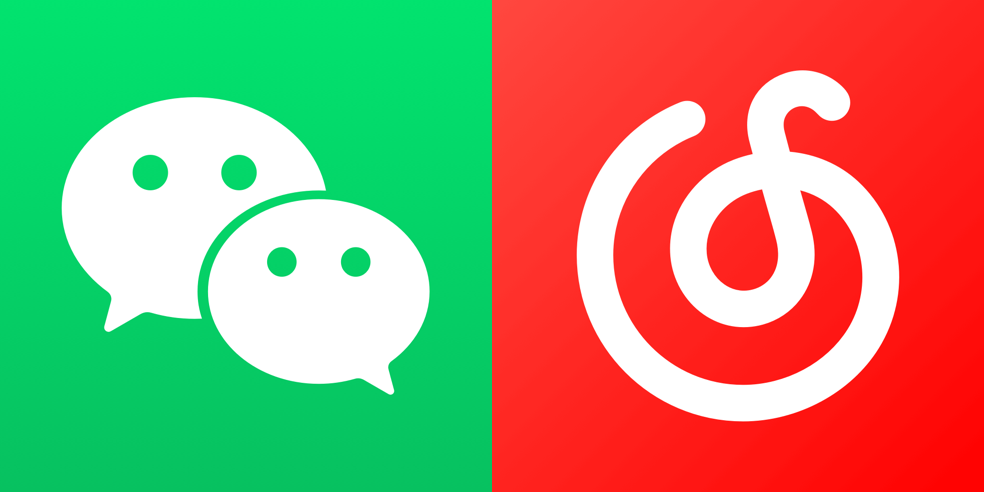 The music streaming market in China is dominated by two companies, NetEase with NetEase Cloud Music and Tencent Music with apps like QQ Music. Now, despite their past conflicts, Tencent owned messaging app WeChat are allowing NetEase Cloud Music streamers to share music to WeChat using the status sharing feature.

Previously only available to QQ Music users, those on NetEase Cloud Music version 8.7.51 or above can now share any song, except “exclusive” tracks for VIP members only, to the messaging app.

Get your music on all of the top music streaming services in China, including Tencent Music and NetEase Cloud Music, for free with RouteNote.