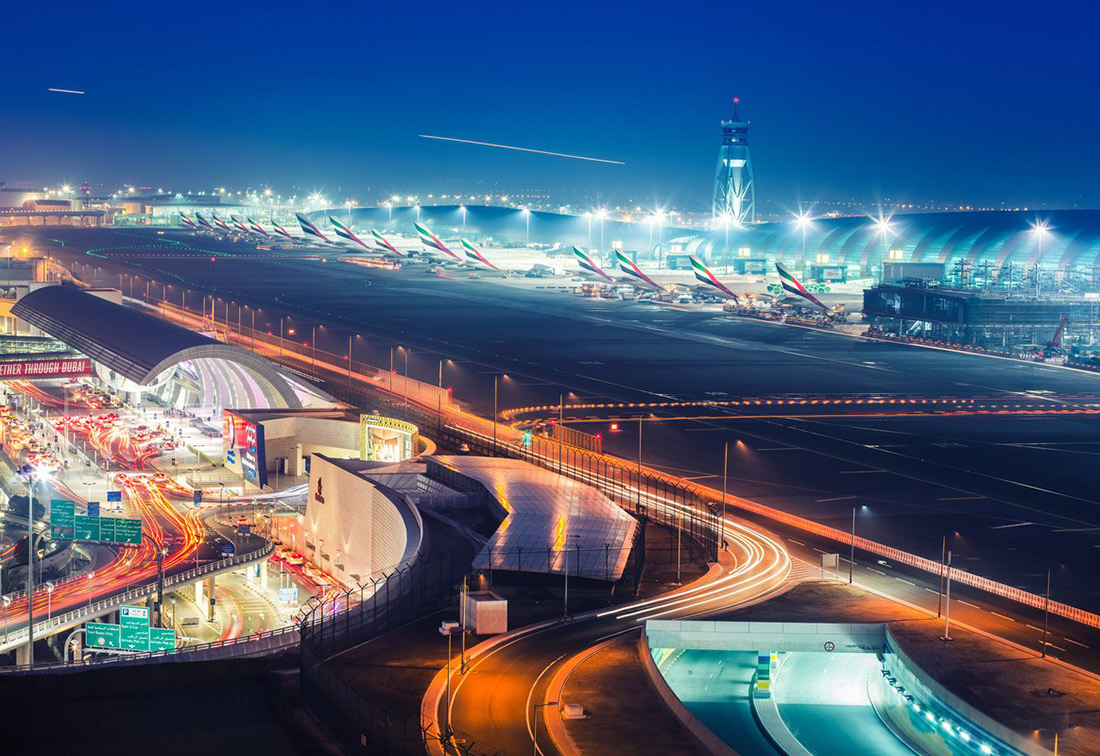 Waiting in an airport is rarely an exciting experience but Dubai airport are offering a world of music at your fingertips.

Next time you’re in Dubai airport with some hours to kill before your flight you can tap into the biggest music streaming platform of the Arab world. Anghami are offering free, unlimited music streaming to passengers coming through the Dubai International airport.

Nearly 89 million people travel through the airport a year and it’s the 5th busiest airport in the world. That’s a lot of people who will now be able to listen to as much music as they want for free, through Dubai airport’s superfast ‘WOW-Fi’ Wi-Fi.

Dubai Airport’s Director of Brand Engagement, Matt Horobin said: “As DXB is an entry point to Dubai for so many, we wanted to showcase the very ebst of the UAE in terms of culture, hospitality and entertainment. Working with Anghami we can present our customers with the sounds of the Arab world, something they may not usually consider, alongside global hits as they travel.”

As part of the partnership, Anghami will offer airport listeners ad-free listening to travel themed playlists with local talent sourced by Anghami as well as music from around the globe. The union was spearheaded by Oliver Wood who the airport enlisted to curate ‘musicDXB’ and has hand-picked music for Anghami’s exclusive playlists at the airport.

He said: “This is a huge milestone for the regional music scene. Just think about it. As artists and performers, we all scramble to be on big playlists but suddenly we are able to support the local scene even more and get their music heard. These playlists have the potential for massive exposure to the 89 million travellers a year going through DXB and the 40 million per year active accounts that use Anghami… it’s a proper game changer.”

Anghami’s Vice President, Elie Abou Saleh added: “Travel and music go hand-in-hand, as you walk through the airport so many travellers have headphones on listening to music that inspires them, reminds them of a good time, or helps get them to their destination quicker.

“But more importantly our tie-up with the world’s busiest international airport is more than just about reaching a new audience. DXB and Anghami have shared beliefs around music, especially around enabling experiences through music discovery and the promotion of new and local talent.”