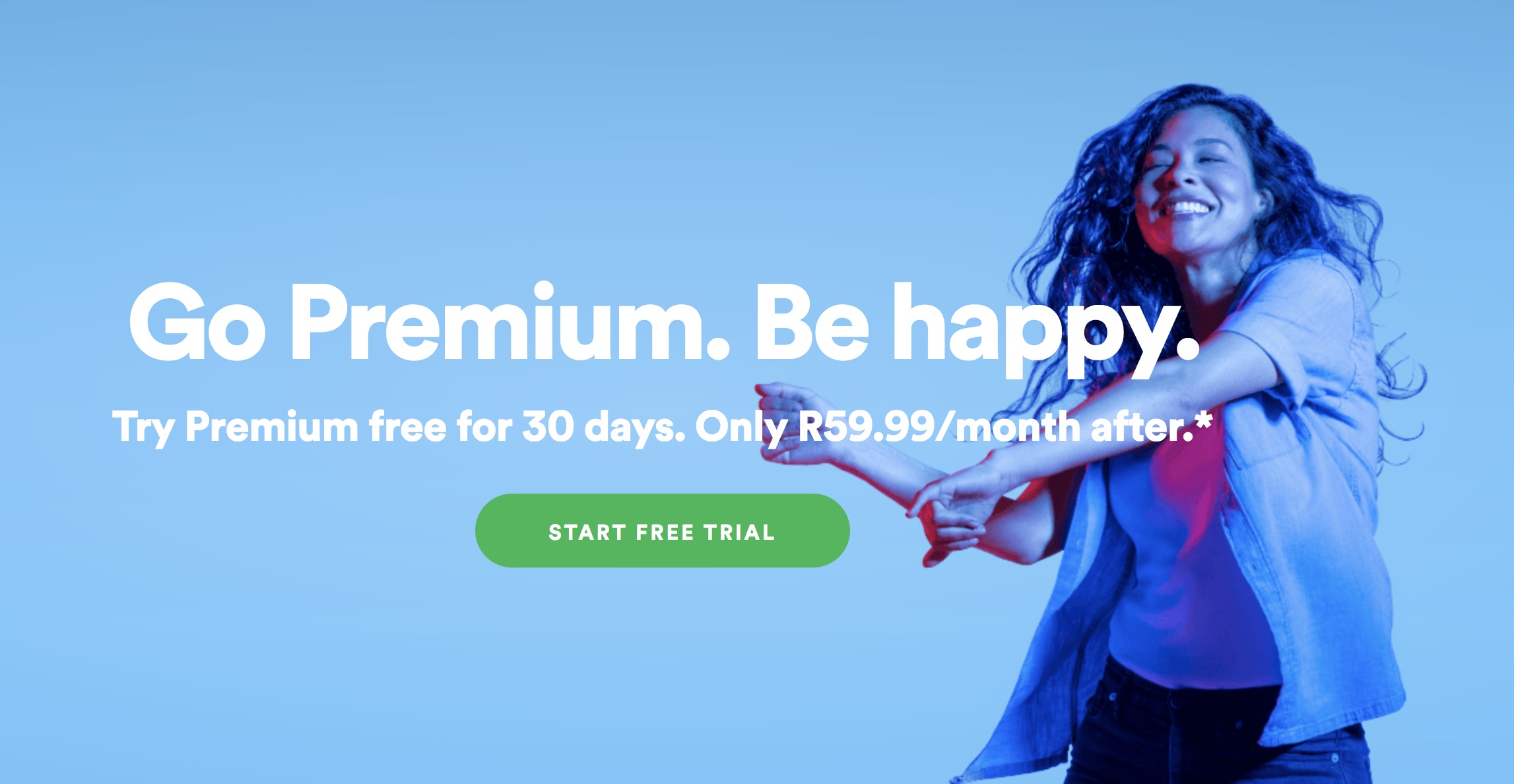 Spotify have moved one step closer to streaming music to the entire world going live in 3 new countries.

Spotify is now live for music streaming in 64 countries around the world after launching in South Africa, Israel, and Vietnam. This introduces a massive new potential audience for the music streaming giant with 160 million people across all 3 countries now able to sign up to stream music on Spotify.

To celebrate their launch in Israel Spotify put out a video with big time artists like Maroon 5 and Major Lazer celebrating the launch.

Their launch comes within days of Apple revealing that their streaming growth has finally caught up to Spotify’s, though Apple Music still has half the number of paying subscribers. With these new territories signing up to Spotify it may be too soon for Apple to bring out the champagne.