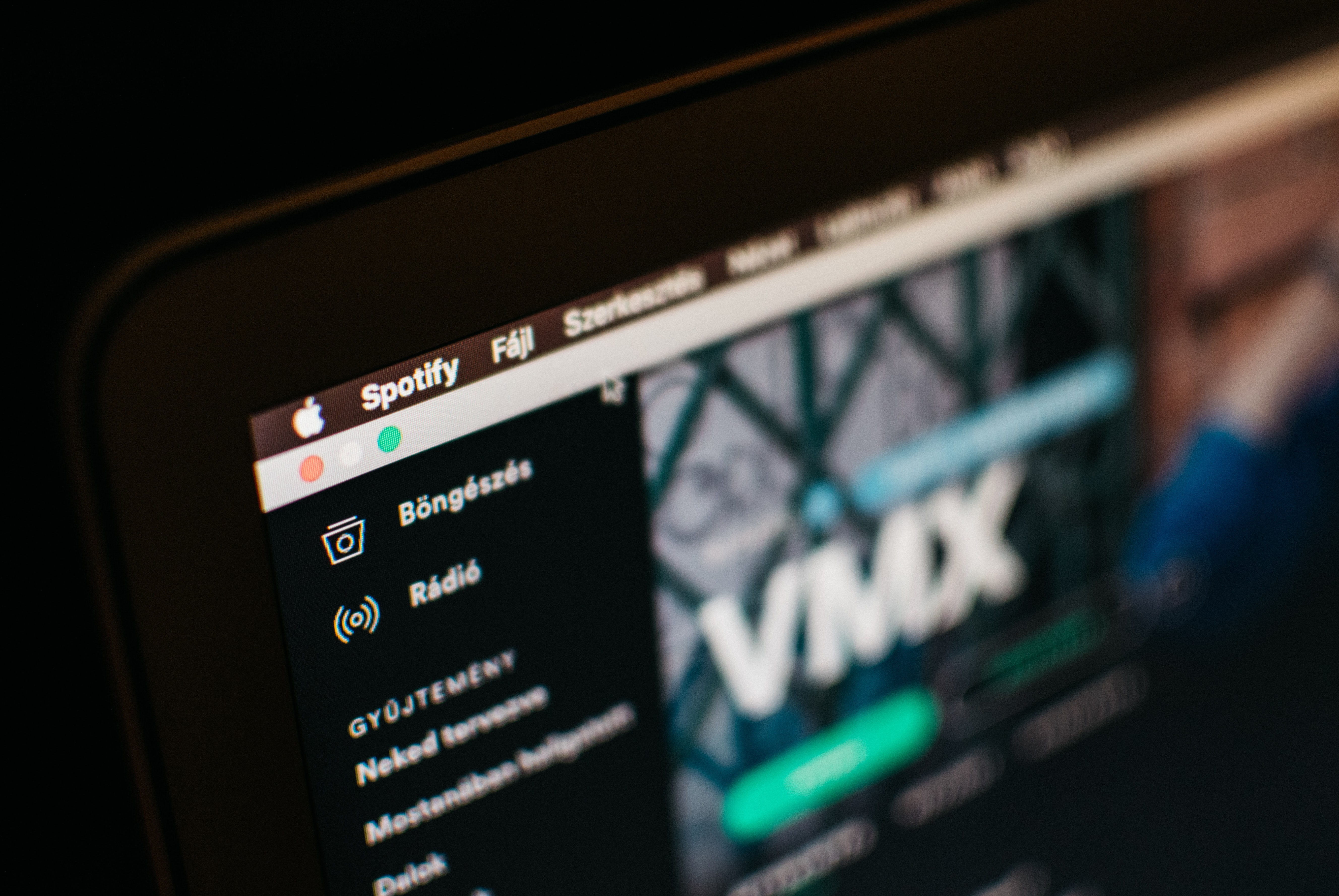 K-Pop has spent the past decade growing in popularity and acts such as BTS have been fuelling that demand. In 2014 Spotify added their K-Pop playlist and since then listeners have streamed more than 180 billion minutes of the genre and added K-Pop tracks to more than 120 million playlists. In the past six years K-Pop listening on Spotify has increased by more than 2,000%, it’s safe to say people are enjoying the music. With this in mind Spotify has decide to launch its platform in the home of of the genre, South Korea. It is expected that Spotify will be available in South Korea in the first half of 2021.

The launch aims to give Korean listeners access to over 60 million tracks and over 4 billion playlists. It will also enable Korean artists to reach music fans on a local level, on their home turf if you will, not to mention allow them to be discovered by Spotify’s 320 million listeners worldwide. Korean artists will also find themselves in contact and connection with artists and music from around the globe.

Speaking on the recent development Chief Freemium Business Officer of Spotify Alex Norström said: “We are excited about our upcoming launch in South Korea, a market recognized as an epicenter for music, culture and tech innovation.” He continues, “Spotify has been a partner to the Korean music industry for many years now. We are proud to have been a part of the K-pop global story, showcasing the genre on our platform and enabling its discovery all over the world, from Asia to the US, South America, Europe and the Middle East. We’re looking forward to working with our valued local partners to uncover more Korean artists, and to connect them with fans in South Korea and all over the world.”

South Korea is one of the fastest growing major music markets in the world, so it’s no surprise Spotify are looking to play a key role in their rising industry. The streaming giant will be looking to accelerate the growth of Korea’s entire music streaming ecosystem, benefiting artists, labels, distributors and fans. It’s an exciting time for music fans in Korea and the whole world.

Check out the K-Pop playlist here: