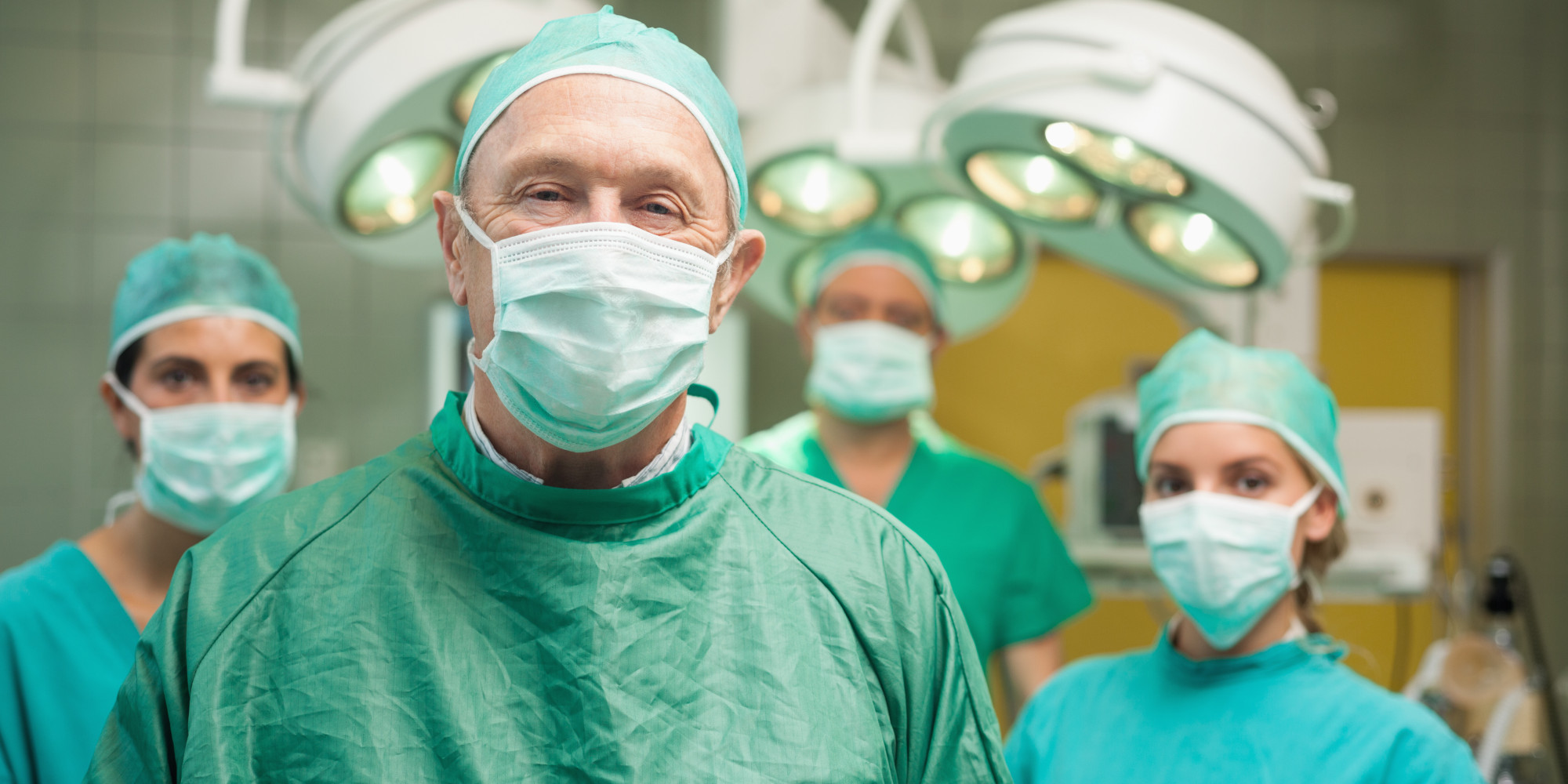 Surgeons have an incredibly important job that requires them to be in the zone – Spotify have found that rock music is the source of their zen.

Spotify recently undertook an interesting survey to discover what the operating theatre speakers are playing while the patients are sleeping. Spotify teamed up with Figure 1 to get inside the minds of the surgeons and find out just how big a role music plays in surgeries and which music they prefer cutting people open to.

The survey found that rock is the most popular genre to operate whilst listening to with 49% of surgeons enjoying rock. Closely following were pop music with 48% favour, and classical music in a surprising 3rd – for what is considered the definitive focussed, relaxing genre – with 43% of surgeons supporting the genre. Lagging behind but still popular are jazz at 24% and R&B with 21%.

A vascular and transplant surgeon at Mount Sinai Health System, Dr. Alan I. Benvenisty said: “People’s lives are in my hands and listening to rock puts me in a comfortable place so my full attention is on my patients. I listen to bands from my youth and the feeling of nostalgia brings me to a calm, focused place.”

We all know the effects music can have on us, transcending our surroundings and transporting us to some ethereal place of emotion. Well that’s handy when you’re partaking in a stressful surgery apparently, with one surgeon saying: “It calms the nerves and improves staff morale.” Another told that “at times it keeps the room mellow and coordinated, and at other times it keeps the pace up.”

The patients also get a say in what’s popping, if they’re going to be awake, with the doctors taking their recommendations. A doctor said: “We do C-sections where the patients are awake. If they have a preference we go with what they want. If not, we have fun with it and play name that tune from old TV shows, old songs, etc.”

As much as music can be therapeutic and a mood enhancer it can also be a distraction, which is why they assure the safest measures are taken. The volume is turned down during critical moments in surgeries and if there are any complications that need to be handled.

Spotify made a special playlist of the most popular music for surgeons, give a listen below:

On behalf of Spotify, Figure 1, a global knowledge-sharing platform for healthcare professionals, surveyed select registered users of its free mobile app throughout June 2017. Users were targeted based on surgical specialty and subspecialty with a request to share their listening habits in the OR. The 12-question in-app survey took an average of 6 minutes to complete, and 73% of respondents answered it on their smartphones. Nearly 700 surgeons and other healthcare professionals from more than 50 countries were represented in the survey, with the majority coming from the United States.