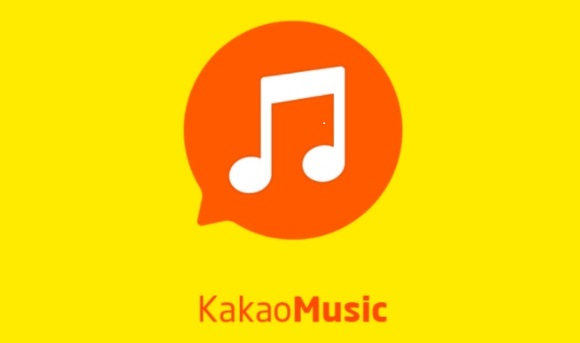 South Korea’s massive Kakao Corporation are purchasing the leading music streaming service in their region in a massive deal.

In a whopping $1.6 billion (1.9 trillion Won) deal – messaging app creators Kakao have bought the biggest music streaming operator in South Korea, MelOn. MelOn (short for Melody On) have been operating since 2004 and provide a Spotify-like experience catered to South Korean listeners.

Kakao are hoping to use the acquisition to diversify revenues as well as expand outwards from South Korea. The deal also gives Kakao a 76.4% stake in the streaming service’s operator Loen Entertainment, who also own a popular record label featuring K-Pop artists.

A spokesperson for Kakao told Tech in Asia: “As a platform provider, Kakao has always focused on delivering high quality content to our users. Acquiring Loen gives Kakao a massive music content library as well as a pipeline for future content. [The app’s] current businesses are built around K-Pop and domestic artists and they will continue to build on their success.”

The spokesperson added that with MelOn they can “experiment with and venture into more new type of music services”. How much expansion we will see of MelOn though will have to be seen as the service holds little appeal beyond it’s country of origin, featuring mostly K-Pop artists and music.

The company’s focus will remain on their mobile chat application, KakaoTalk, which hosts 39 million monthly active users in their country of roughly 50 million people. However it’s upcoming purchase could lead to an alternative focus for the company. MelOn caters to about 28 million registered users, an impressive number even if it’s 10 million less than their messaging app.