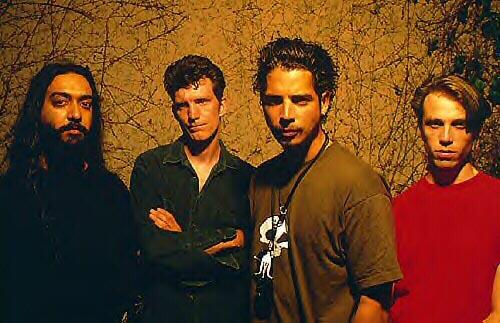 Soundgarden has reunited and they are preparing to write and record some new songs. In an interview guitarist Kim Thayil said:

“I’m not confirming anything. but it’s impossible for us to get in a room and not come up with ideas. It’s very likely in the future, perhaps sooner than later, we’ll get together and de-emphasise the rehearsing part and emphasise the jamming part.”

Find out more at http://www.soundgardenworld.com/