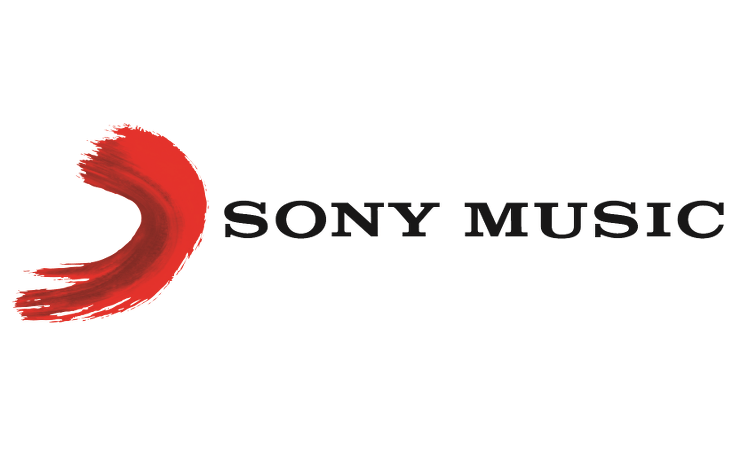 Sony music have released their financial report for the  quarter of 2017, showing continued, considerable growth year-on-year.

The introduction of streaming has seen boosts around many parts of the music industry, providing rising profits for many labels for the first time in 15 years. Sony have joined the conversation with their latest reports showing great growth in an industry that has been, up until recent years, dwindling in revenues.

In their latest financial results showing their fiscal Q1 revenues they showed 18.8% year-on-year growth to $1.52 billion. The labels operating profit saw a massive jump in profits of 57.6% to $225.2 million in the same time. Sony’s recorded music revenues saw 11.3% growth to $898.5 million and it’s publishing operations rose by 7.7% to $151.7 million for that period.

Streaming by itself saw a 22% increase to $346 million, roughly a third of their overall music revenue. Downloads on the other hand are still seeing revenues plummet, which dropped 24.2% in the same period as they saw growth in other areas. Whilst technically the more valuable form of music, downloads total revenue was less than half of streaming’s at $153.7 million.

Meanwhile physical sales, which have been dropping heavily thanks to digital platforms saw a rise in this last quarter. The drop had been slower than expected thanks to a resurgence in the popularity of vinyl records. Now Sony Music’s report actually shows a rise in physical music sales which have risen 16.3% from the same time last year to £302 million.

It’s not clear how the physical revenues were split between CDs and Vinyl but its likely Vinyl’s newfound popularity as well it’s increased cost of purchase plays a big role. Whilst streaming growth was expected, it’s great to see an overall growth in the industry as well as seeing proof that digital music isn’t killing the physical industry.