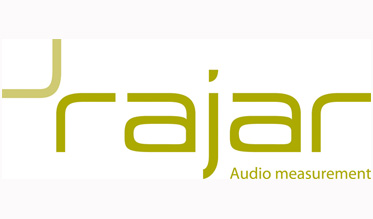 As we see streaming take over music all around the world radio is going digital as well, confirms a new study.

RAJAR have revealed their latest data, comparing Q2 2017 to Q2 2016 and showing its impressive growth. According to their new data basically half of all radio is listened to on digital platforms now with a 48.7% share of radio listening.

Compared to last year this a growth of 7.5% from 45.3% in Q2 2016, an increase of 1.5 million adults listening to radio digitally. This means that roughly 33 million people currently listen to digital radio on a weekly basis, which is over 60% of the UK population.

The most popular digital-exclusive station in the UK was revealed as the excellent BBC Radio 6 Music, home to a wide variety of music with 2.23 million weekly listeners. Following just behind is BBC Radio 4 Extra with a weekly reach of 2.09 million listeners, which Radio 6 overtook back in 2012 for the first time.