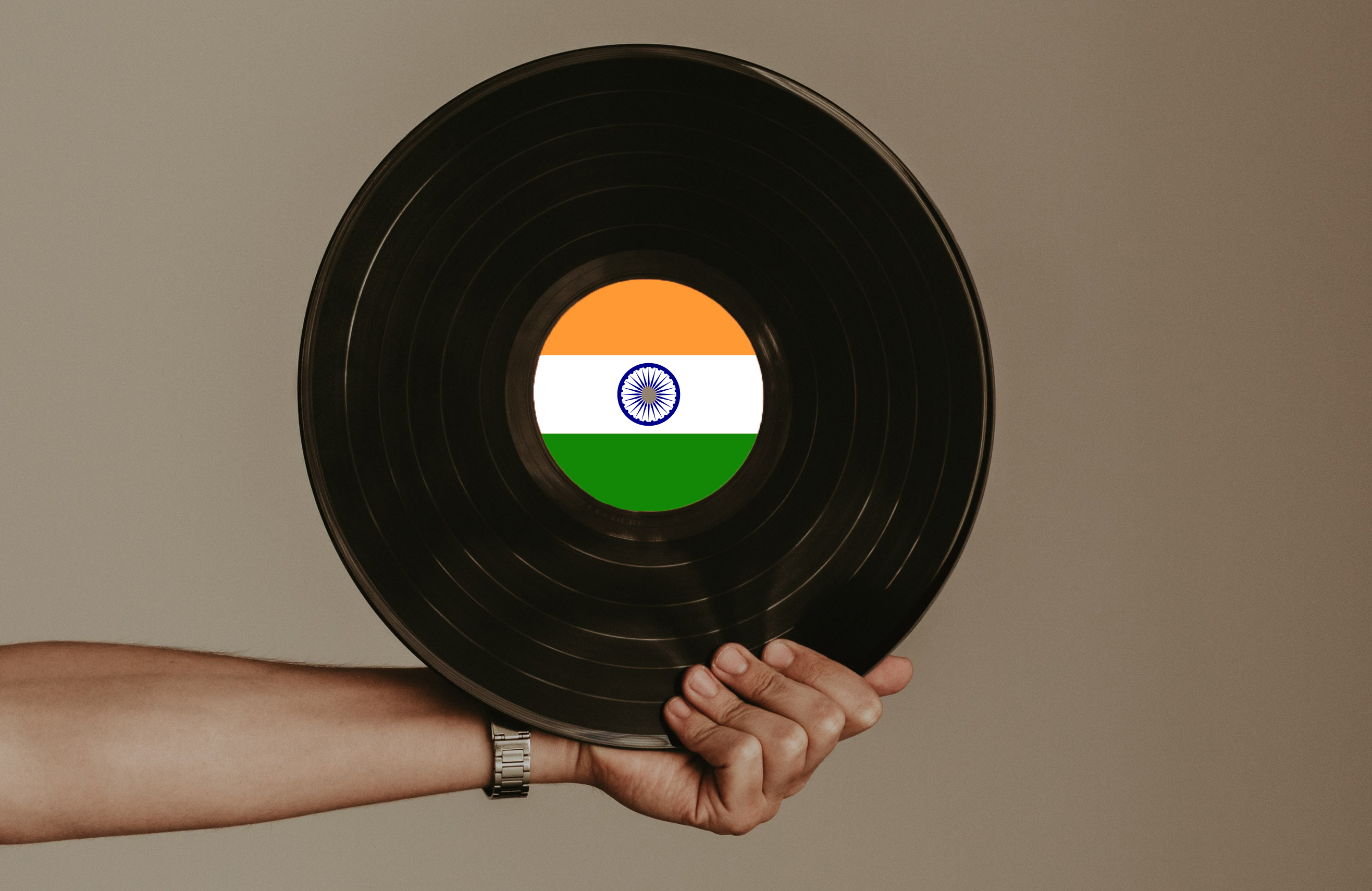 Who needs TikTok? India has 240 million users of short video-making apps, and that number is growing.

We’ve been hearing a lot lately about the rise in the use of short-form video apps in India. Since 2020 TikTok has been banned in India and other social media apps have eagerly filled that gap.

Social media apps popular in India include Instagram Reels, whilst smaller local apps like Josh and Moj are thriving too. For artists who use RouteNote to get their music onto Instagram for free, this news should prick up your ears.

Various recent studies have indicated a rise in the use of TikTok-like apps.

IFPI’s recently published Engaging with Music 2021 report, for instance, showed that 60% of respondents in India used a short form video app in the past year.

Meanwhile, a separate report by RedSeer had its own estimate of the total amount of people using the apps in India. RedSeer puts the number of users at 240 million users, a figure that they estimate will grow to 575 million by 2025 – at least.

And after TikTok was banned, the number of people using short-form video apps went up by 20%.

So how can artists take advantage and promote their music? Some argue that that Indian music makers aren’t making the most of the short video app boom.

As reported by Music Ally, during a panel at the Indian music conference “All About Music” Soumyajit Modak claimed that yes, artists are getting their music on social media sound libraries, but they’re missing out on massive growth by not creating content using their own songs. The creator who used the track in their video becomes the face of the viral anthem, not the original artist.

Whilst many artists find it impossible to imagine themselves inventing a dance routine for their track, let alone performing it on camera, short video apps like TikTok are massively popular right now around the world. Time to make yourself an account!

At the same Indian music conference Haryanvi rapper KD Desi Rock lamented the tendency for artists to focus on writing an Instagram Reel-friendly hook for a song at the expense of the rest of the track. How, then, can musicians posting Instagram Reels and other short videos stay true to their art?

Don’t worry – there are ways to promote your music on TikTok and Instagram Reels that don’t involve you throwing any shapes. Check out our tips for getting noticed on TikTok here:

RouteNote artists can upload music to Instagram, TikTok and Facebook for free, generating royalties when users put their tracks in Reels or Stories. We also get your music onto all the major streaming services!