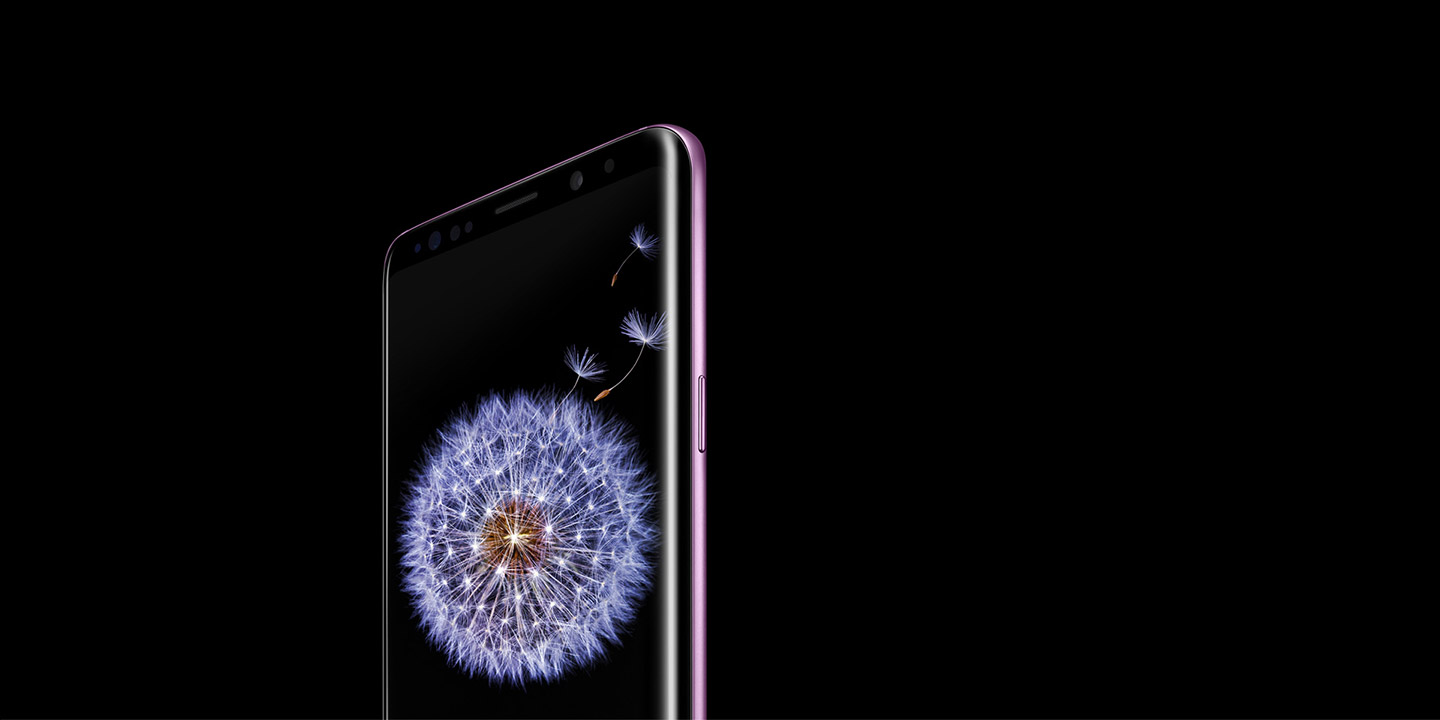 With the launch of the iPhone 7 Apple decided to make a move towards the “future” by making the nearly universally used 3.5mm headphone jack redundant. They replaced it with a lightning connection claiming it was to save space and offer better audio connections but also conveniently meant you had to buy a certain type of headphone to work with iPhones, which I’m sure Apple don’t massively profit from in any way.

After Apple took the plunge, probably hoping the rest of the audio industry would follow a smartphone, rumours circulated that Samsung were going to do the same. Thankfully with the official announcement of the Samsung Galaxy S9 they have confirmed that the smartphone will in fact retain the headphone jack so listeners can plug their phone into their favourite pair of cans and easily jack it into their stereo systems.

Because that’s how easy it is to listen to music with a jack, and there’s no call for it to be replaced. Whilst there are higher quality options out there, for most people a 3.5mm connection is more than enough to provide a quality listening experience and is so convenient – because they’re the audio connection used for almost everything! Sure we may move to an alternative in the future, maybe even lighting ports as Apple pray we do, but consumers need more of a reason than Apple want to do something different.

I think Samsung made the right choice and hopefully sales will reflect this. Apple are already seeing their popularity dwindle with their seemingly relentless bad changes to each new product that just screams “RAISE THE BOTTOM-LINE”. It’s about time they had a shock to the system to realise they still need to innovate and provide what consumers want if they want to be one of the  world’s most profitable tech companies.

Now we just have to wait until the announcement of the iPhone 9 when Apple announce the “revolutionary introduction of a 3.5mm jack in a smartphone”. 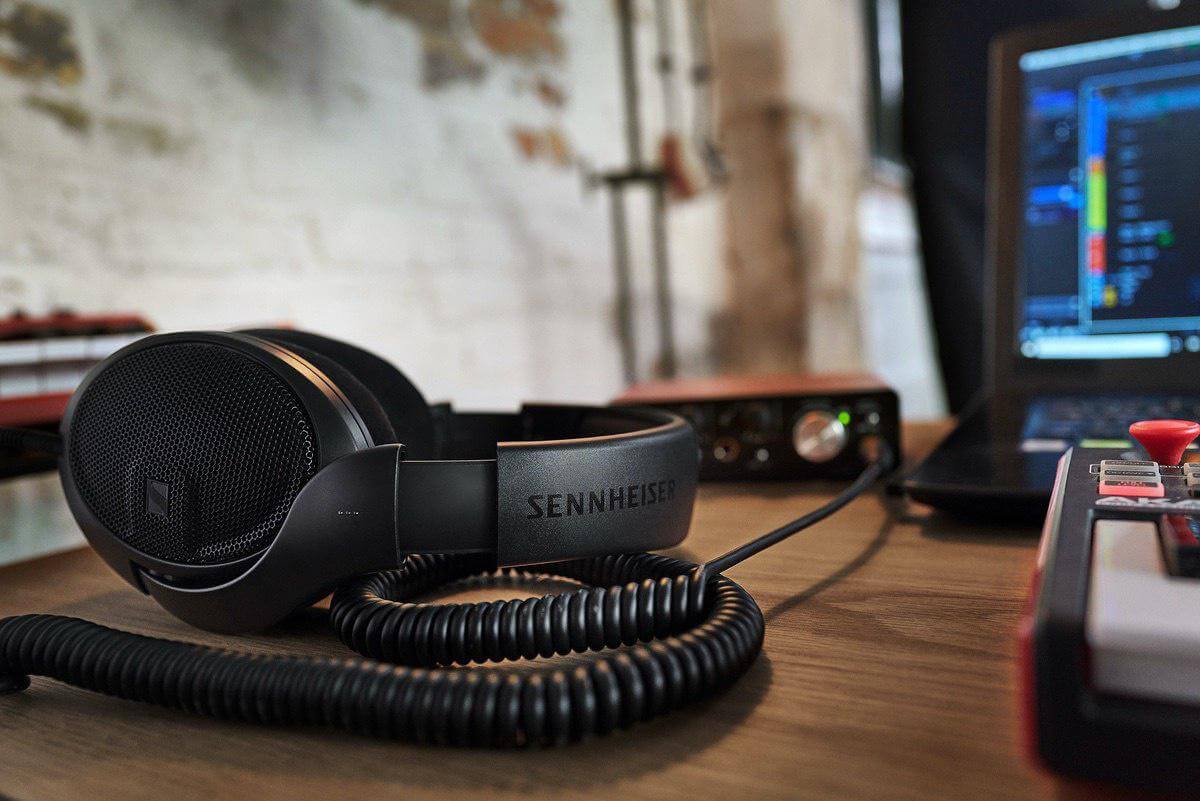