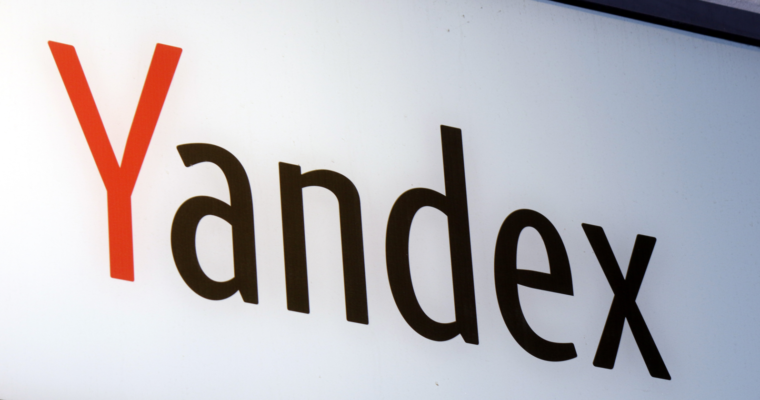 The Russian streaming service has been building a steady user-base for years which is now growing rapidly.

The last time we looked in on up-and-coming Russian streaming service Yandex Music was in early 2017. They had just surpassed 250,000 paying subscribers to become the second biggest music streaming service in Russia behind only Apple Music.

They’ve grown massively in the past 3 years, boasting 3.3 million subscribers at the end of January. Considering it was only around halfway through 2019 that they were closing in on 2 million subscribers that is serious growth for the service – part of internet search giant Yandex.

In 2018 Yandex boosted the percentage that subscription services made up of total music sales in Russia from 36.8% to over half at 58.9%. Their considerable growth pushed the overall music market in Russia up by 25% that year.

Yandex are also developing some interesting tools to enhance their music streaming service. They are building a voice assistant called ‘Alice’ to aid users with their navigation through playlists, radio-style stations and more. More than just a device to select and play music, she has been built to entertain with comments on tracks, artists and cultures.