It has also been reported that Spotify is in talks with telco Vodacom Group about some kind of partnership in South Africa. Vodacom has 31.5m customers in South Africa, so would be a high-profile way of launching in the country, where Deezer is already available along with Africa-focused Spinlet, and Universal Music Group’s app The Kleek. 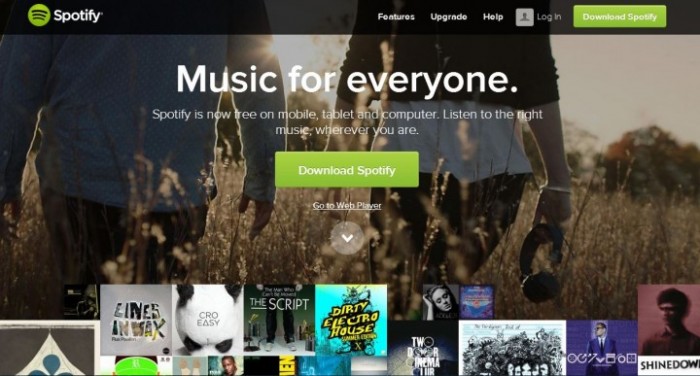